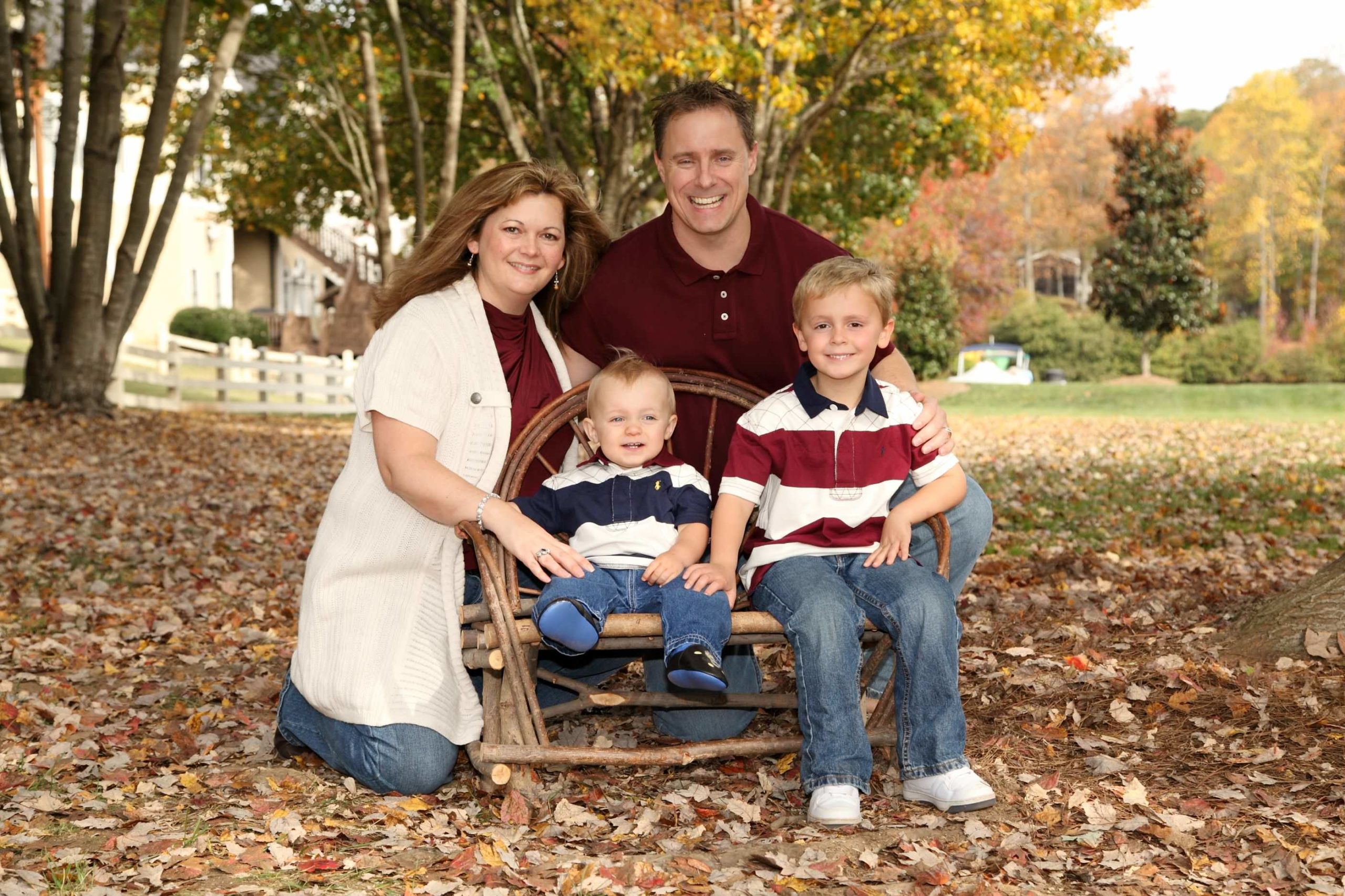 Robyn Fay stands 5’3 tall, and if you’ve ever heard someone say, “dynamite comes in small packages,” they were probably talking about her. Since March 1997, she’s been a driving force at Kloeckner, serving in three very different roles spanning 25 years. For her, Kloeckner is her family. Today, we’re celebrating Robyn and getting a little personal with this anniversary feature. 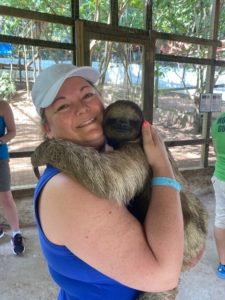 Robyn began her career at Kloeckner as a Credit Manager in Tampa, where she spent 13 years coordinating accounts for Tampa, Jacksonville, Miami, and even a few in Southern Georgia. After she mastered the role, she moved into Corporate IT to try her hand at Applications Support. This was more than any ordinary title change; she picked up and moved to Georgia to take the job. No one was surprised when she excelled in the position, and as the company grew, she was promoted to become our very first IT Support Manager. Along the way, she made friends and earned accolades she’s still proud of today.

In 2021, Robyn was promoted to Project Manager, her favorite role yet. While she’s enjoyed the functions of her other roles, she said this one is her favorite because she enjoys “being able to work with corporate and still connect with the branches.” She followed this thought by saying, “with project management, I have a start, a middle, and an end. I get a lot of satisfaction from seeing ideas turn into a finished product.” Isn’t that every Project Manager’s dream? 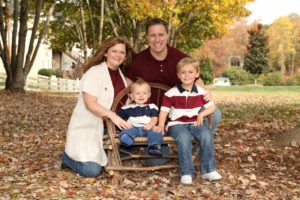 As you can imagine, a lot of life happens over the course of 25 years, and some events just aren’t as happy as others. Robyn and her husband, Michael, have seen their share of sadness, from her young nephew’s untimely passing to giving birth to a premature son who didn’t make it and being put on long-term bed rest after a successful pregnancy. She encouraged us to share this incredibly personal account because Kloeckner’s support through these periods of grief is what’s made her feel at home in all her roles.

While recounting some of the experiences, Robyn stated, “When I needed to take the time off to be able to work through medical treatments and heal, Kloeckner was there for me. Then, when we got pregnant with our youngest, my doctors were on high alert from previous complications, and I was put on bed rest for six months! All this after we had only moved to Georgia eight months prior and didn’t know a single soul here.”

Robyn got approval from her doctors to work from bed and made arrangements with HR, which was pretty much unheard of ten years ago. Another thing about Robyn is that she’s got an indisputably positive outlook on everything and says through all the pain, the thing that stood out to her the most was the support she received. “I had people that I didn’t even know reach out to me and ask if I needed lunch or dinner, if I needed any help with my three-year-old, or anything else. I had a support group of people that I hadn’t even met. Still, because I was part of Klockner, they reached out to make sure I was taken care of.” When it came time for her baby shower, Robyn was delighted that two friends and what she calls “extended family” surprised her by flying in for the event. 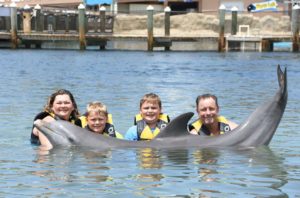 After seeing first-hand how Kloeckner approached her needs, Robyn believes in the evolution of work-life balance within our company. She attributes some of this culture shift to our current CEO, who is a family man. “I think leadership understands that when employees are provided that balance, they’re more dedicated to the company and will do the best job they can.”

One significant corporate change Robyn was recently involved in was managing the start of our DEI initiatives. Many details are still under lock and key, but she was excited to tell us that she sees Kloeckner at the forefront of making the metals industry a place for everyone. She said, “I’ve seen more diversity in my years here. I’ve not only seen more women being hired but women being promoted into higher positions. Ultimately, we want to hire the best candidate regardless, but we’re in a better place to understand some of the barriers many candidates face during the hiring process.”

What’s Next for Robyn?

Robyn might be project managing on the clock, but she’s got her share of things to manage at home. Her oldest son, Landon, who is 15 years old, is currently navigating crushes and recovering 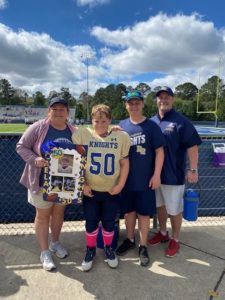 from a tennis injury he got while being distracted by a cute girl. Her youngest, Caelan, who is 10 years old, is obsessed with watching Kloeckner-sponsored BattleBots when he wakes up a 6 am. It’s all in a day’s work, and Robyn just looks forward to a family beach vacation coming up in early September.

Today, we salute this woman who wears many hats! Thank you for all you do and for reminding us of what needs to be done. Your light is the kind that guides. 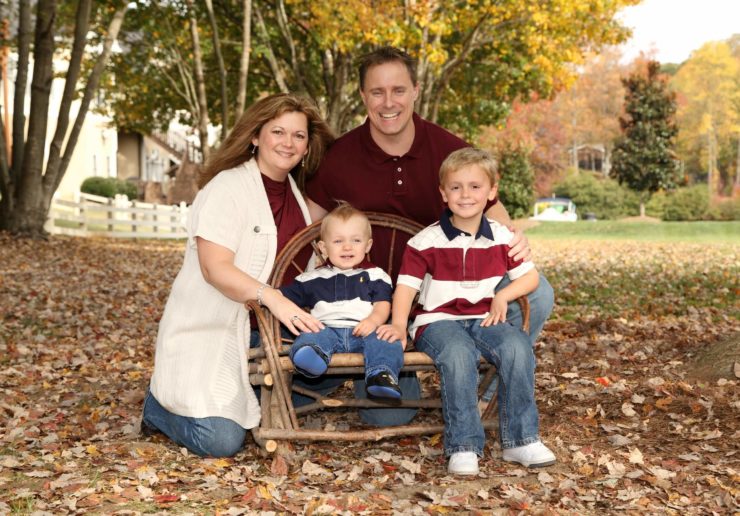