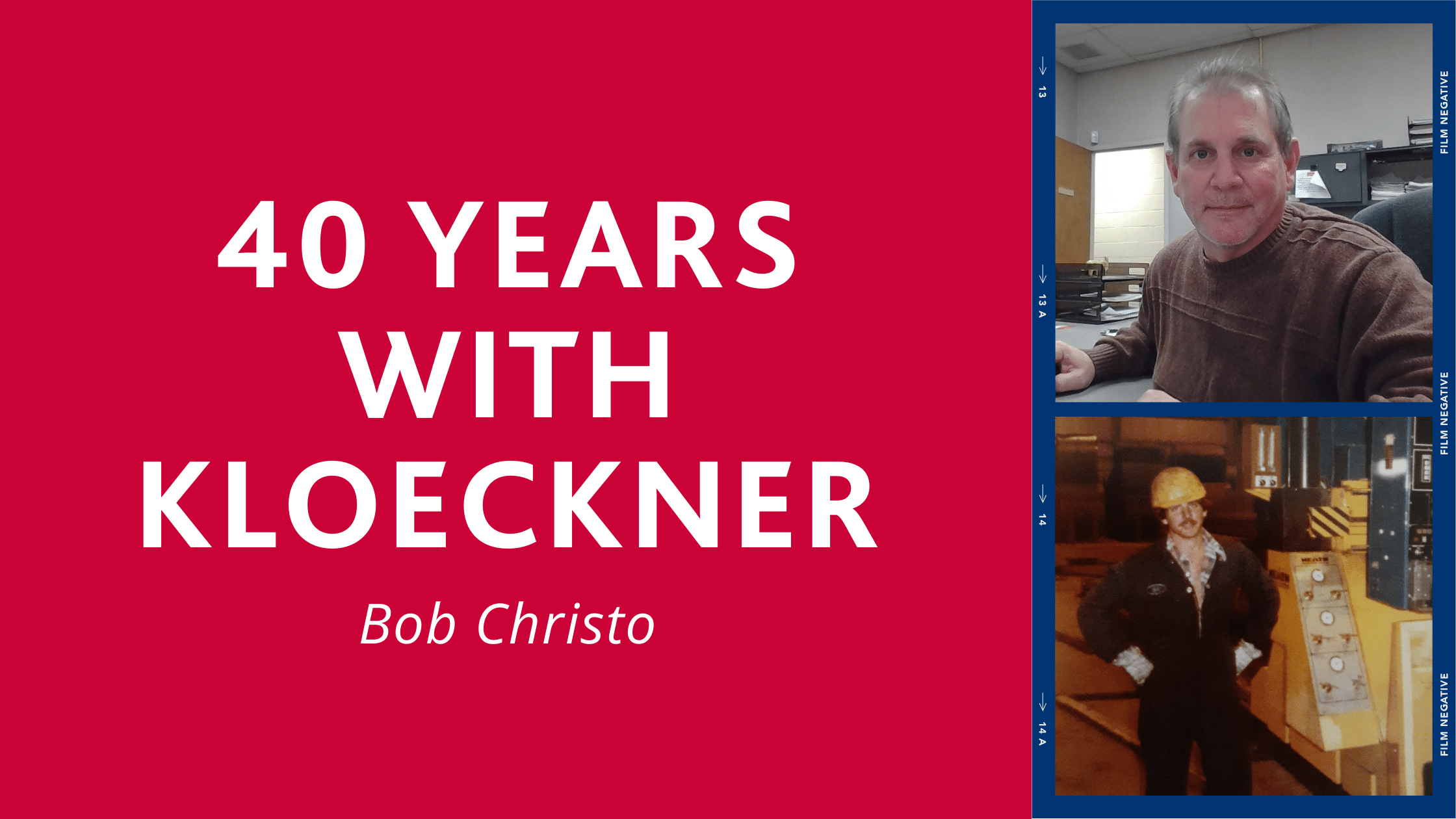 What would you do with 14,600 days? Let’s say you start the first day working on a steel production line. You love working with your hands. It’s exciting and there’s always something to do. You decide that, if all things go according to plan, you’ll be the head of this production plant one day. Then, that day comes. 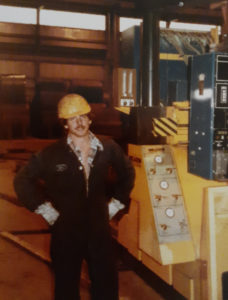 A Little Help Along the Way

Except, when Bob started at Kloeckner, he demonstrated a bit of a Herculean complex. He had a hard time delegating tasks and trouble asking for help. He opted to do everything himself. As he continued to rise into leadership roles, the workload became more than one person could handle alone.

Luckily, the Operations Manager at the time, Tom Thompson noticed Bob’s ambition and coached him. For about 15 years, Tom helped teach Bob essential time management skills and how to delegate responsibility. Tom advised Bob to work outside the box and pushed him to think through problems strategically.

About 10 years ago, Bob became the Operations Manager, taking over Tom’s role. He had moved from production to supervisory roles in traffic, allocation, and inventory in order to get there.

As he moved toward his role as Operations Manager, Bob spotted an ambitious young man named Adam Kowalczyk. Adam’s ambition and willingness to learn reminded Bob of himself. 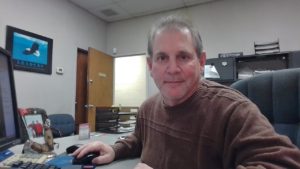 So, Bob took Adam under his wing. In the same manner Tom had coached him, Bob gave Adam problems that needed to be solved. Through patient and generous leadership, Bob would help Adam assess the potential benefits and downsides for possible solutions.  It’s time consuming to mentor in this way—you’re prioritizing a way to think through problems rather than one-size fits all answers.

But, the payoff is huge.

After Bob was promoted into his current role as the Regional General Manager, Adam became the new Operations Manager.

Few people probably know this about Bob, but since he was a child, he has had to overcome a speech impediment. He describes the experience like this, “When it starts happening you can’t get the words out, you start stumbling and you lose your train of thought, you get stuck on the word. You’re lost and you look foolish.”

First, he didn’t let his fear of looking foolish or being teased prevent him from pursuing leadership roles, where public speaking becomes inevitable.

Second, having been teased as a kid, Bob learned to always treat people well, “If people think you look down on them, they are not likely to engage.” So, Bob positively shapes the work culture by truly listening to what people have to say.

After working in various roles throughout his 40 years at Kloeckner Metals, Bob knows firsthand how perspective changes depending on your day-to-day duties. Recently, one of the plants he manages kept running into a shipment issue. A shipment employee walked into his office with a proposal to solve the problem. The solution suggested was simple, but may have gone overlooked by upper management. Bob made the change requested and there hasn’t been an error since.

From Bob’s very first day, he knew he could dedicate his life to learning and growing at Kloeckner Metals. As the days and years have passed, Bob has overcome both personal and professional challenges. He has become a story of inspiration, giving back and expanding on the opportunities he received.

Sara Montijo is a writer for Kloeckner Metals. 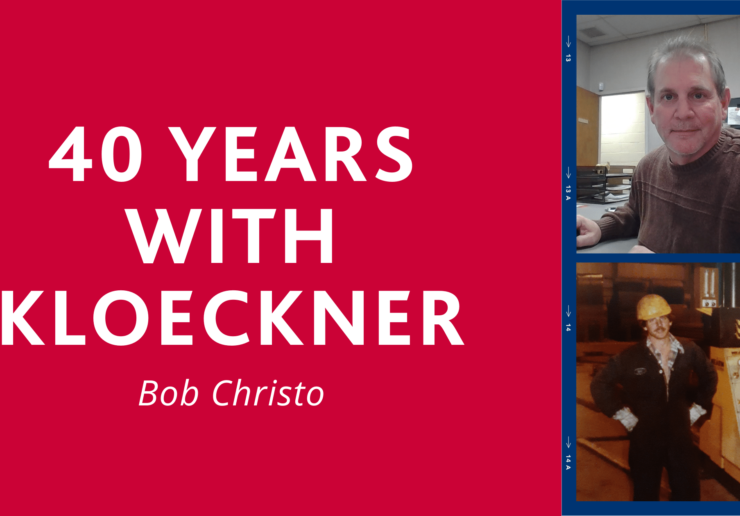