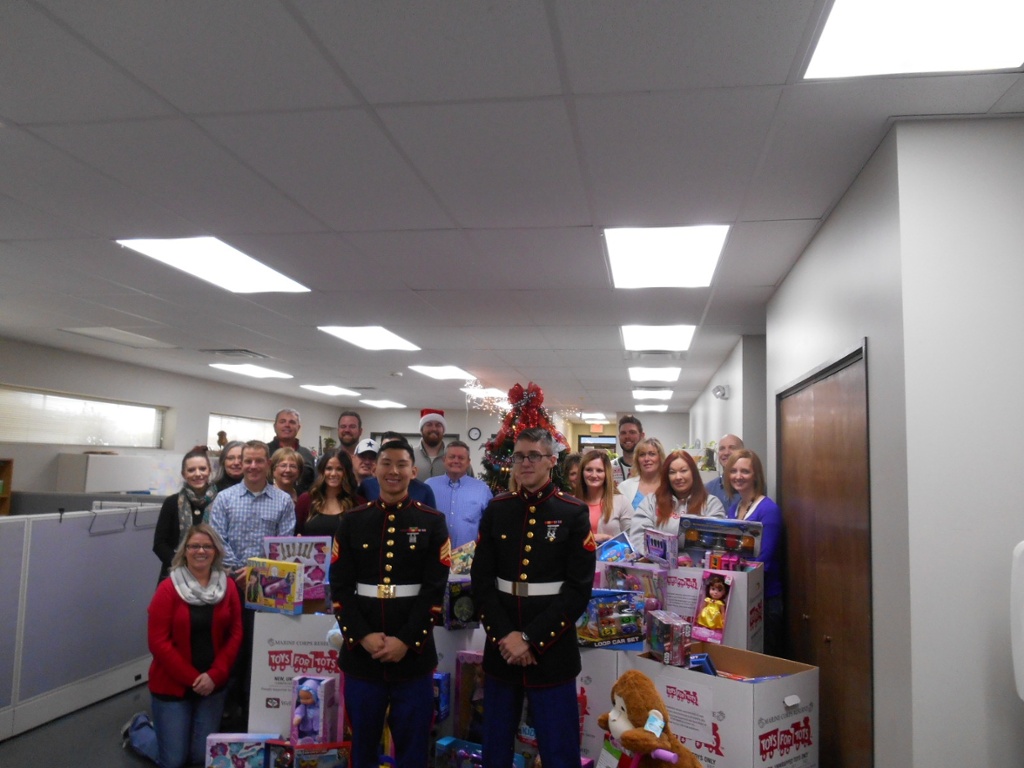 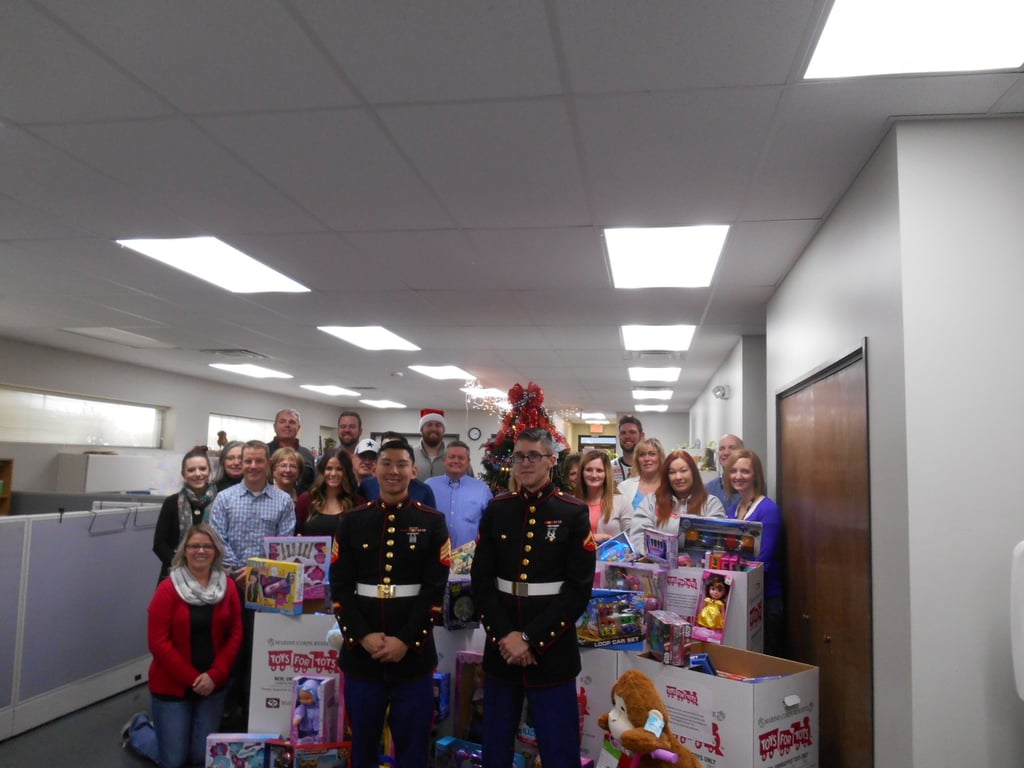 For the fourth year in a row, the Kloeckner Metals Tulsa branch participated in a local “Toys for Tots” drive, and this year they shattered records. The office of only around 100 people managed to raise over 250 toys for the charity. Those who didn’t have the time or ability to go out shopping would give money, and designated toy buyers would go out and get the gifts.

“We were all really proud to do it,” says Kendall McDonald of Kloeckner Metals Tulsa. “Everybody here is super generous, and we all have a heart for kids.”

The event was organized by local Marines. Being a former marine himself, Jason Albro of Kloeckner Metals really pushed the office to give as much as possible. He set a goal of 250 toys. When it started getting down to the wire and the goal hadn’t been reached, employees really started stepping up.

When the deadline hit, the goal had been exceeded. A big pile of toys was ready to be picked up and distributed to the less fortunate children of the area. The items ranged from Monster High Dolls to art supplies, and everything in between.

This event was just one opportunity to help out the community. Kloeckner Metals Tulsa intends to build on this momentum with other events targeted at helping local children. They are beginning a partnership with a local, low-income, dual-language elementary school which kicked off with a recent Christmas event. The Tulsa office hosted 40 children from the school who came to visit and sing carols. Someone dressed up like Santa and others dressed like elves and passed out hot chocolate and candy canes.

“I think you can motivate kids, especially when they are so young,” Kendall says. “You want them to think, ‘I want to work in a place like that. I want to do well in school so I can get a good job.’”

In addition to building the reputation of a company, community involvement also builds stronger bonds within the company, improving the culture. It makes employees proud to work at a place. Charityevents such as these can act as great team building exercises.

“I’m super blessed to work here, and I think what we are doing is going to be a blessing to many kids,” Kendall says. 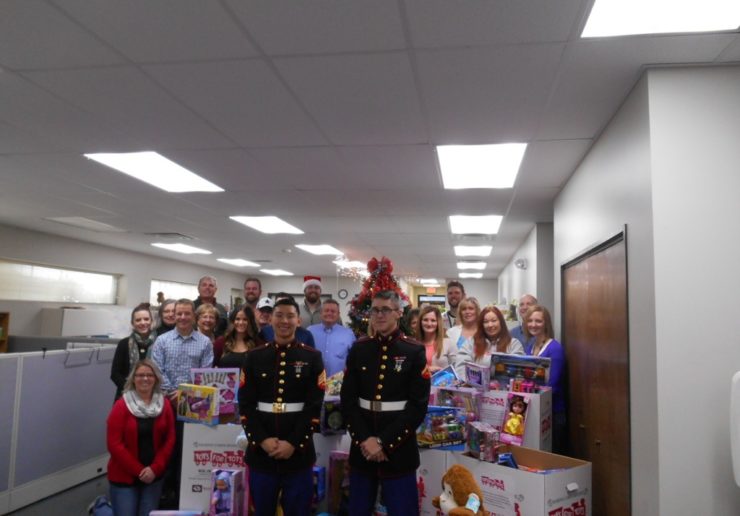