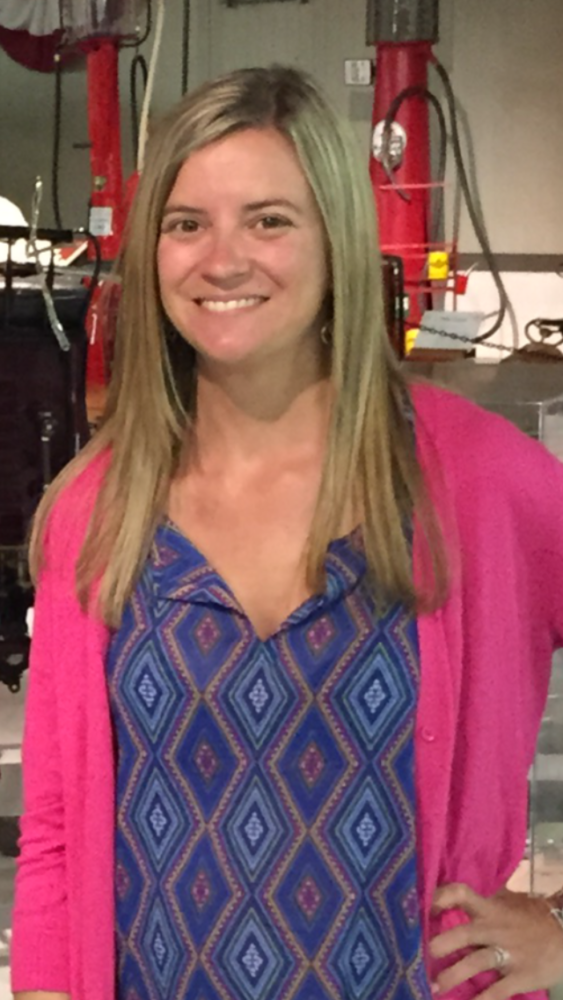 Since starting with Kloeckner Metals in 2006, Account Manager Rachel Owen has worked in three different departments. She started out in the purchasing department, after moving from Pittsburgh to Atlanta. At the time, it was a really good job market and Owen had several job offers. Even though Kloeckner wasn’t the highest paying job offer, she decided to take the job anyway.

“I came to Kloeckner Metals because of the people, even when I came in on my interview, they seriously were like family,” Owen says. “They cared about your wellbeing. It was like no place I had ever worked before.

Kloeckner Metals had only 11 branches at the time, a much smaller company than it is today. Even with over 45 branches, though, Kloeckner maintains the family atmosphere. As Kloeckner grew over the years, so did Owen’s career. After a few years in purchasing, she decided that she wanted to transfer to the IT department. Owen always had a strong interest in computers and had even taken some computer classes. After talking with several people, she was able to make the switch.

“It was great because Kloeckner Metals gave me an opportunity to do something that I had always wanted to do,” Owen said. “They gave me training and taught me everything that I needed to know to be successful in IT and successful in the company.”

Owen worked as a network administrator for 10 years. With all the acquisitions and expansion that occurred during that time, she kept very busy switching out all the computer systems and getting everyone on the same page.  She received plenty of one-on-one training, and Kloeckner paid for several computer courses.

“I got to travel and see different branches, from an IT standpoint,” Owen said. “I feel very fortunate to have worked with so many wonderful people”.

In 2016 Owen’s husband received a job offer in Tampa, FL. Owen, however, did not want to leave Kloeckner. She spoke with the person who manages the job postings, and there was an opening at the Kloeckner Metals Tampa branch. From there, Kloeckner made it work.

“It was actually a key factor in whether my husband took the job,” Owen said. “Kloeckner is by far the best company I’ve ever worked for.”

Everyone was very supportive, and Owen had no problems making the move. It was a little different moving from the corporate office to a branch, but Owen already knew many of the people in the Tampa branch from talking with them in her IT position. She was able to hit the ground running and is enjoying her new sales position.

“Going to a new location, for me, it was an adventure,” Owen said. “I would honestly say if somebody was in a situation where they have to move, that they definitely consider staying with Kloeckner Metals and moving to a different location before leaving the company.” 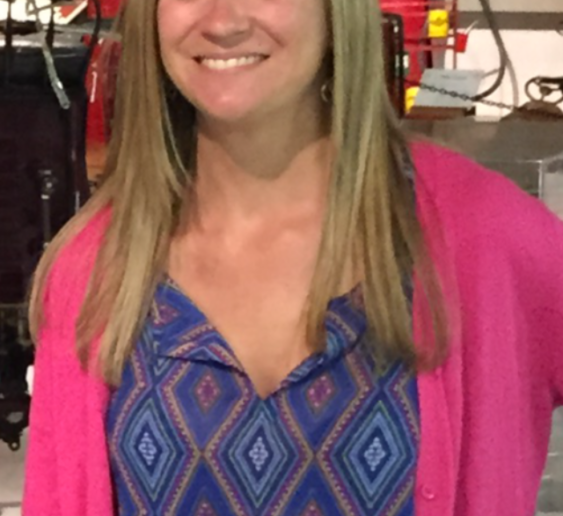