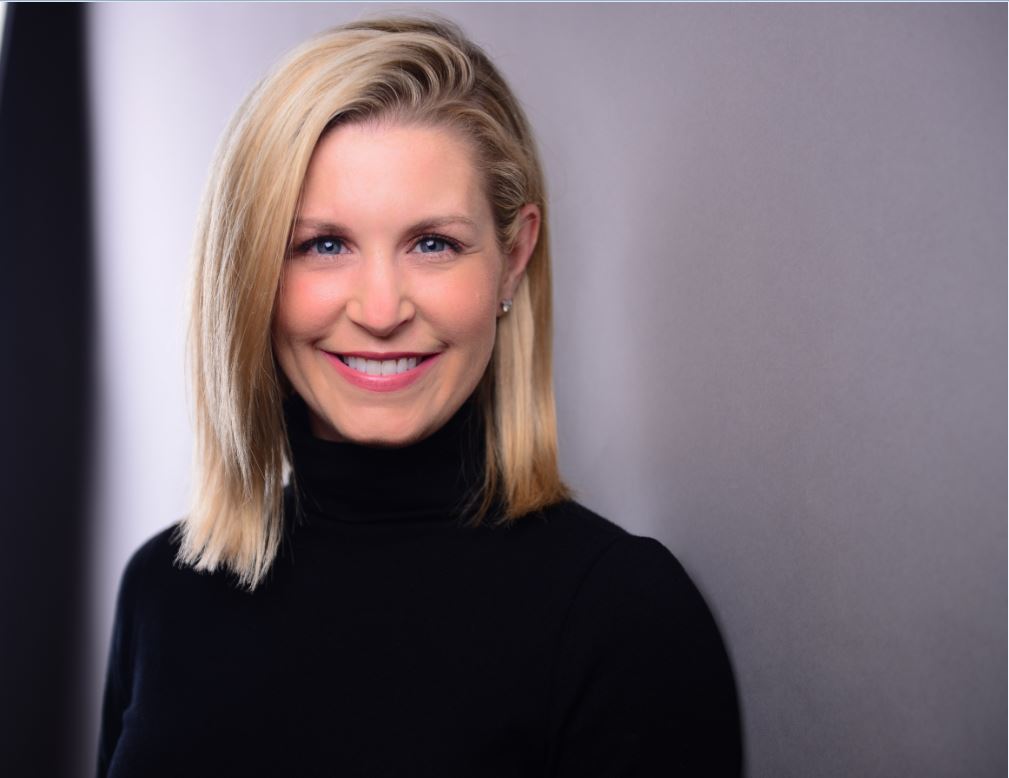 Moseley attained both her Bachelor and Master of Accountancy from the University of Mississippi. She then began her career with Ernst & Young, LLP, in the Audit and Assurance practice.

Moseley joined Kloeckner Metals in 2002. Preceding her current role of executive vice president of finance at the company, she was head of governance and finance transformation for Kloeckner Metal’s parent company, Klöckner & Co SE, in Duisburg, Germany.

“Andrea brings with her passion, dedication and a can-do attitude that will help further fuel Kloeckner Metals’ pursuit of commercial and operational success,” said John Ganem, chief executive officer of Kloeckner Metals. “We look forward to working closely with Andrea as she enters her new role as chief financial officer and quickly becomes an invaluable partner during Kloeckner Metals’ ongoing transformative journey.”

With the promotion comes Moseley’s appointment to Kloeckner Metal’s executive management team, where she will join Ganem and Bart Clifford, chief operating officer.

“Johnson’s 37 years spent at Kloeckner Metals produced immeasurable contributions to the success of the company and its domestic and international partners,” said Ganem. “We, at Kloeckner Metals, will miss his insight, guidance and steady hand as we navigate our industry.” 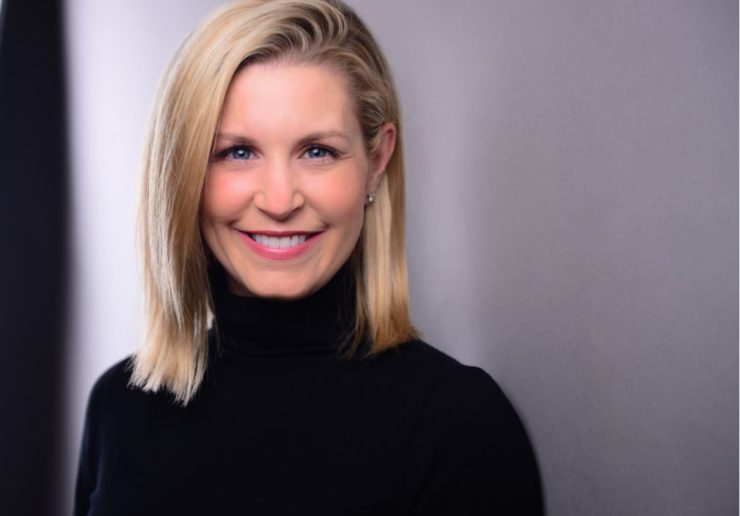