Prior to his role as COO, Clifford was President of the Heavy Carbon Division for Kloeckner Metals.

In 1997, he joined Olympic Steel as Sales Manager for the Chicago Division, and two years later, was promoted to General Manager of that division.

He has served on the Central States board of the Metals Service Center Institute since 1999 and is a past President of the Chapter. 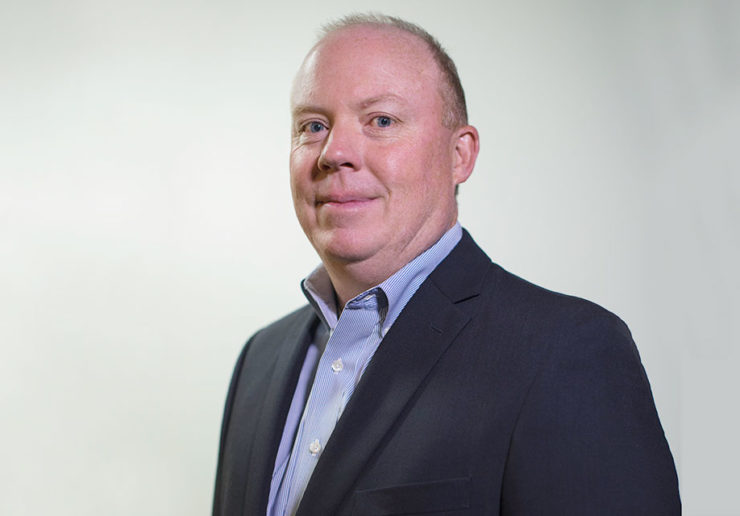