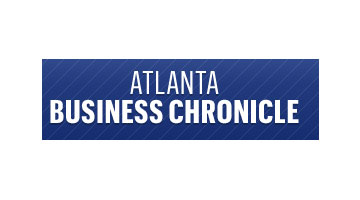 A Roswell-based metals producer and distributor is changing at the top.

Kloeckner Metals Corp. announced the appointments Thursday of John Ganem as CEO and Bart Clifford as COO. Ganem succeeds Bill Partalis, who spent 15 of his 34 years as CEO and will retire at the end of this year. The pair will officially assume their new positions on Jan. 1, 2018. The company said that Kirk Johnson will continue in his role as CFO.

Ganem previously worked as executive Vice President of Corporate Purchasing, where he managed a procurement organization with an annual spend in excess of $2.5 billion, according to a Kloeckner press release. He has served on the Kloeckner Metals Corporation Board of Directors since 2014.

Clifford has more than 28 years of experience in the metals industry and previously served as company’s president of the Heavy Carbon Division.

Kloeckner Metals Corp. is a member company of Klöckner & Co. Klöckner & Co., and has more than 2,400 employees working in 50 locations throughout North America.