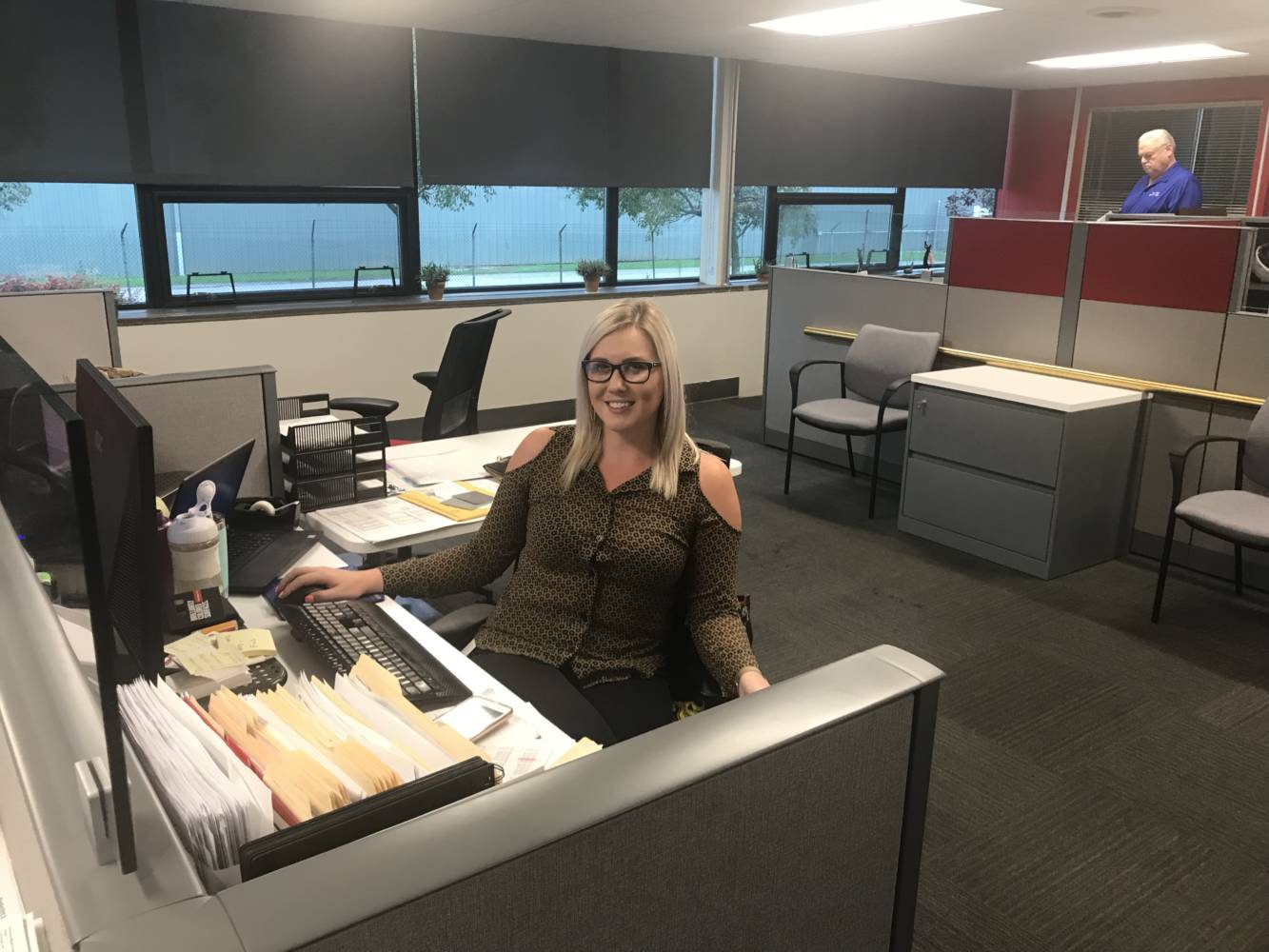 Let’s face facts; Millennials have earned a pretty bad reputation as a group. It can be a struggle sometimes trying to distinguish yourself as “one of the good ones.” PVD Sales and Marketing Coordinator Sara White doesn’t see herself as a “typical” millennial and works hard to prove the negative stereotypes simply don’t apply to her.

“It can be difficult to break the mold and prove that not all millennials have to be compartmentalized in the same category,” Sara said.

Sara definitely doesn’t fit in many of the millennial stereotypes. While millennials are known to hop jobs, she sought out Kloeckner because of the opportunity for a long-term career path. Her background is in sales management and leadership as well as outside sales and territory management in several different industries. She is one of four girls and was ingrained from a young age that work ethic is the number one priority. She has a strong drive to be successful and looks at the big picture, not just wanting her own success but wanting to help grow the company’s success.

Sara does, however, think there are some positive traits that millennials, herself included, bring to the table. Technological aptitude is one area where she thinks millennials excel. Another area is that millennials are at the beginning of their career, so their drive, passion, and energy should be at an all-time high to continue to always learn how to be the most knowledgeable in their position. 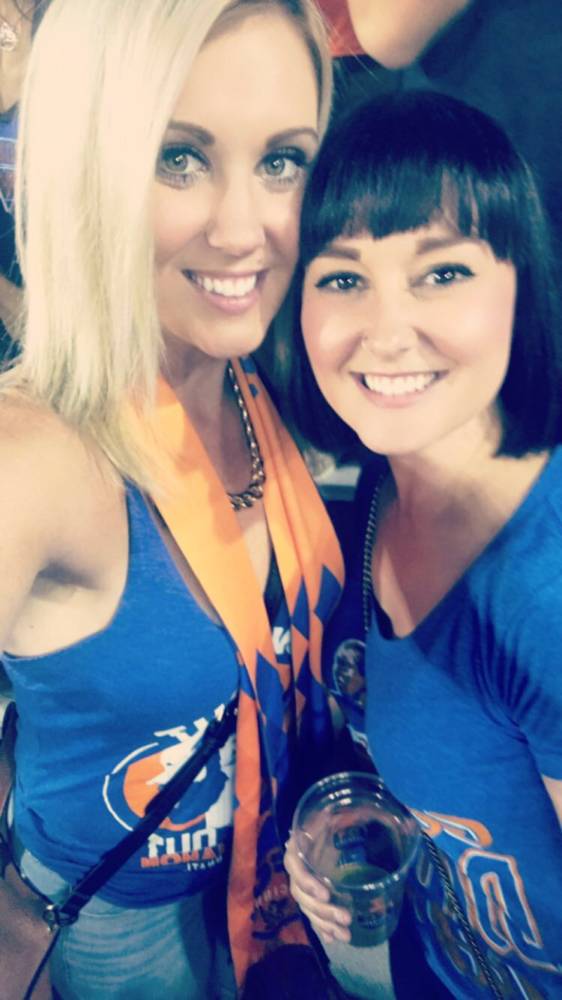 “The millennials that are on the team here at Kloeckner Metals, I feel that we do a good job of keeping enthusiasm and the energy high to accomplish the daily tasks,” Sara said. “I feel that millennials on our team work very cohesively with other members of the team.”

Sara has put her skills to good use working on Kloeckner’s PVD division, which is unique in that it has a startup atmosphere while being a part of a large corporation. It was just last January that the first PVD project was produced. Furthermore, since no one in the U.S. manufactures PVD on this scale, many of the processes involved had to be created from scratch.

“I feel that my personality and what I can bring to the table was extremely welcomed because we needed someone who could jump in,” Sara said. “I was enlightened of the product of PVD by Dave Ziegler who is the product manager at Kloeckner Metals. I was impressed with both the product and what it has to offer, and also that Kloeckner Metals are the pioneers of PVD on a large scale basis in the United States. “

Sara credits the amazing team working on the PVD project with its early and continued success. People have been receptive to Sara’s ideas, and have also helped her with their experience in the industry. Working on a small team with a startup atmosphere has required people to take on many different responsibilities, and the PVD team has managed this at a rapid pace.

“There are people on this team who, in my opinion, simply could not be replaced,” Sara said. “They have been the foundation. There are so many people that not only have embraced this new product for Kloeckner Metals but have taken personal ownership to ensure success.”

In her free time, Sara enjoys traveling to the beach, recreational sand volleyball as well as spending time with friends and family. 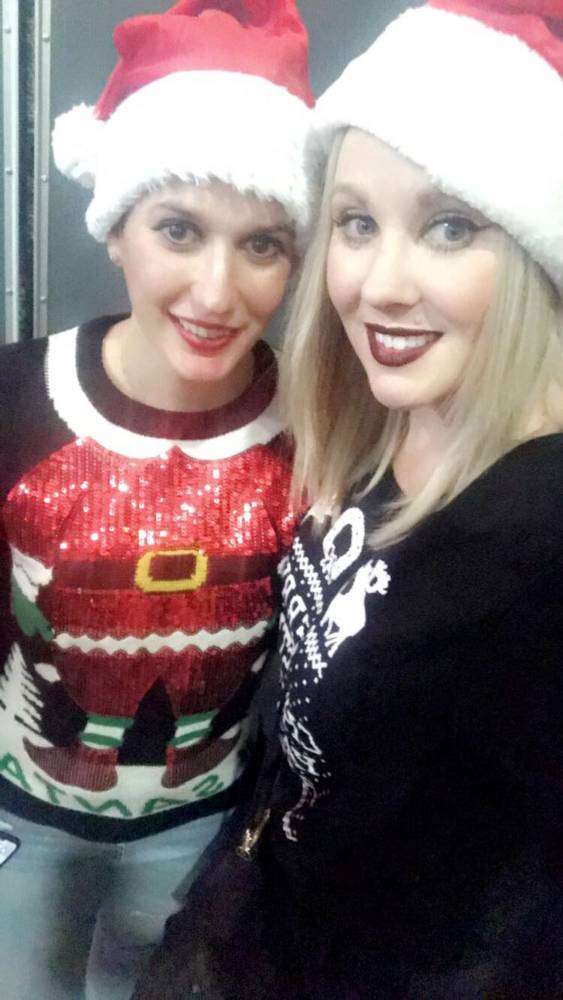 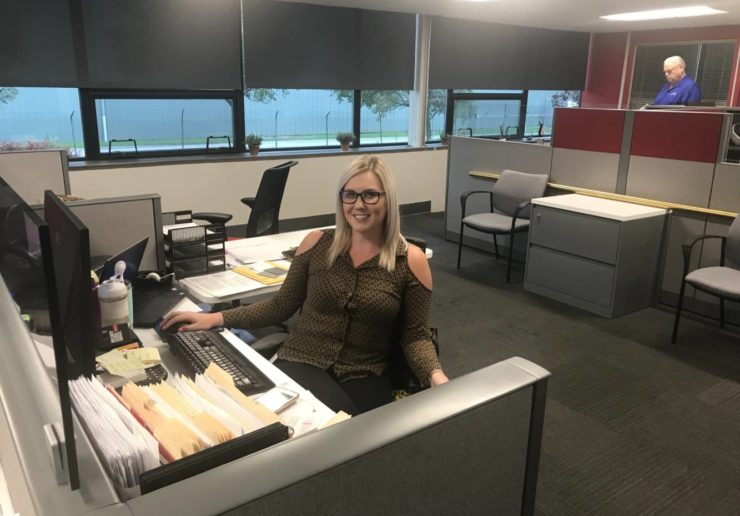