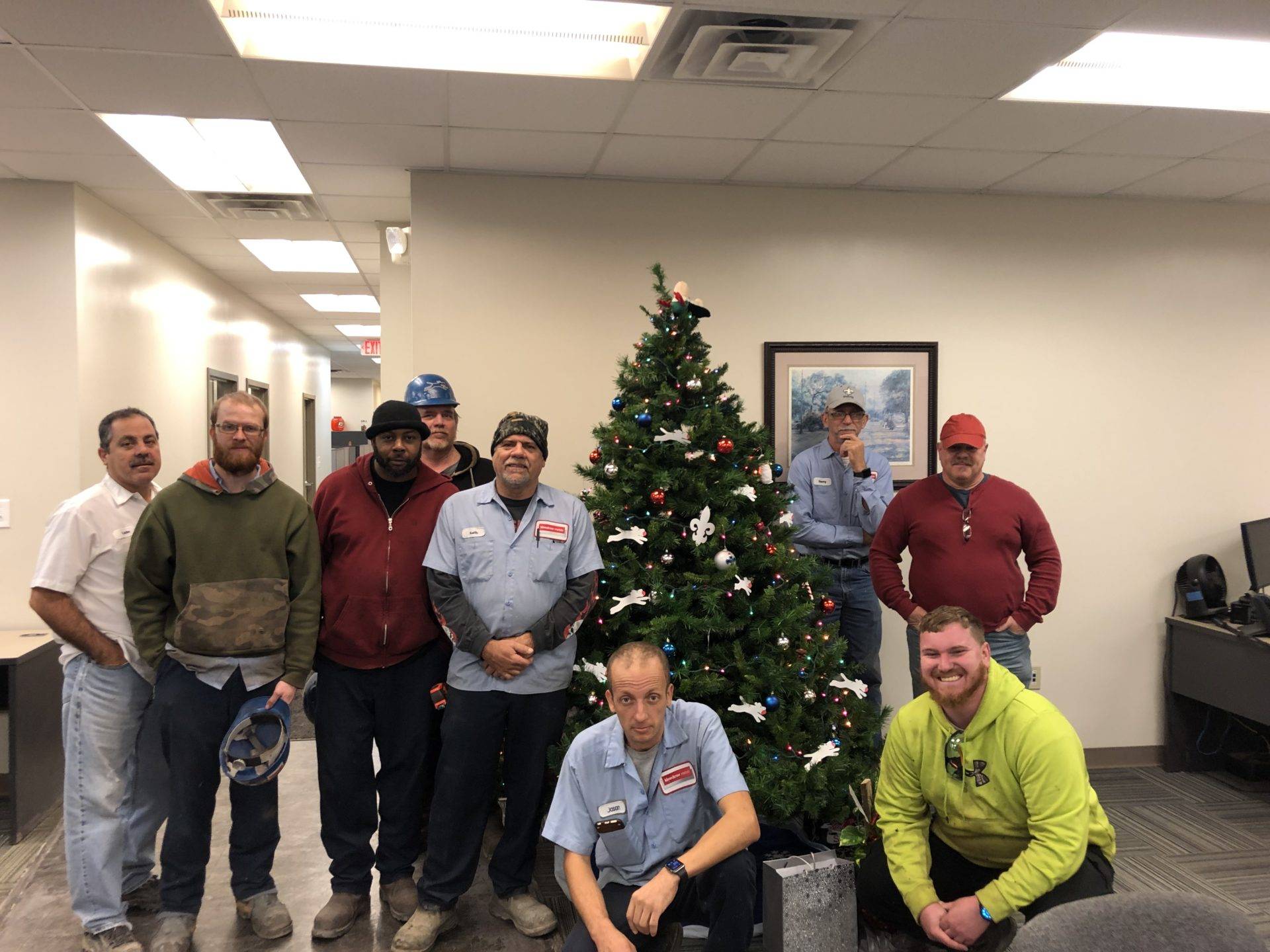 This past Christmas, Kloeckner’s New Orleans branch made a donation to Second Harvest Food Bank as part of the KloecknerCares program. Although the New Orleans branch only consists of around 30 employees, they were able to raise enough money to provide over 1,000 meals for those in need of emergency food assistance.

“After all the adversity that a lot of people at the branch experienced personally with Hurricane Katrina, I think they can relate to the needs of other people,” said Credit Manager Joel Gonzalez. “To be honest with you, a lot of these people here in this branch were personally affected. Some of them lost everything: lost their homes, lost their valuables, and were relying on the personal generosity of other people around the country coming here and helping them. They remember that and that is why they are generous on their own part as well.”

Second Harvest Food Bank is an organization dedicated to fighting hunger in the south Louisiana area. They provide advocacy, education, disaster response, and most of all access to food for hundreds of thousands of people each year.

“I think doing the local charities and having the flexibility to do whatever charity you want is better,” Joel said. “We knew about it, and we knew what they do. A lot of the money that goes there goes directly to preparing meals and feeding the needy.”

More recently, the New Orleans branch participated in another charity event with the Arc of Greater New Orleans, an organization dedicated to providing jobs for individuals with intellectual and developmental disabilities. New Orleans Branch employees were asked to collect beads and trinkets from the various Mardi Gras parades and to bring them in. The donated supplies go to the Arc where they will be broken apart and restrung for next year.

“I think donating to a local cause gets the people who are local here more involved with it because they are familiar with it,” Joel said. “You have to be able to want to donate. You have to do it from your own good nature and be willing to do that.”