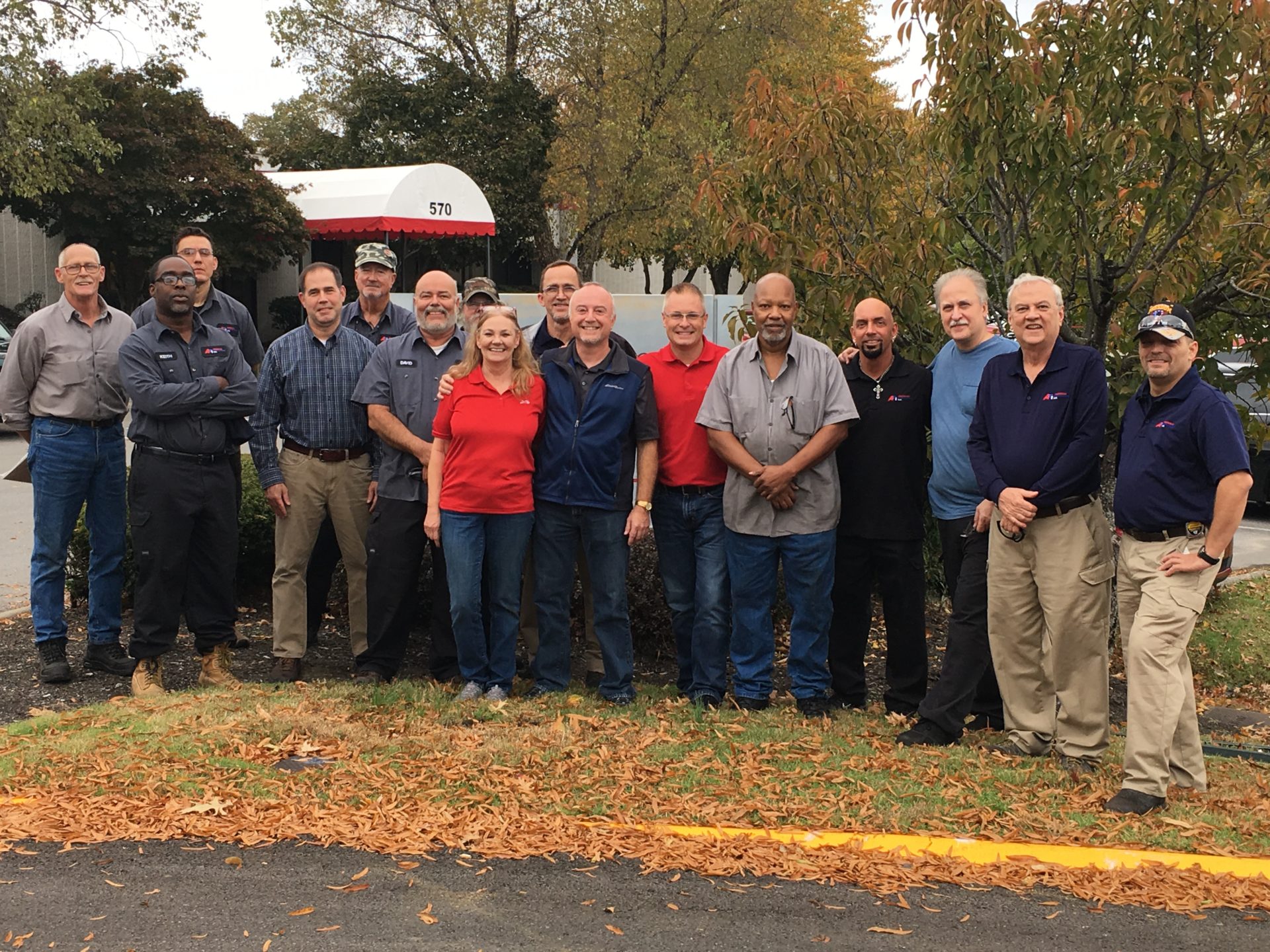 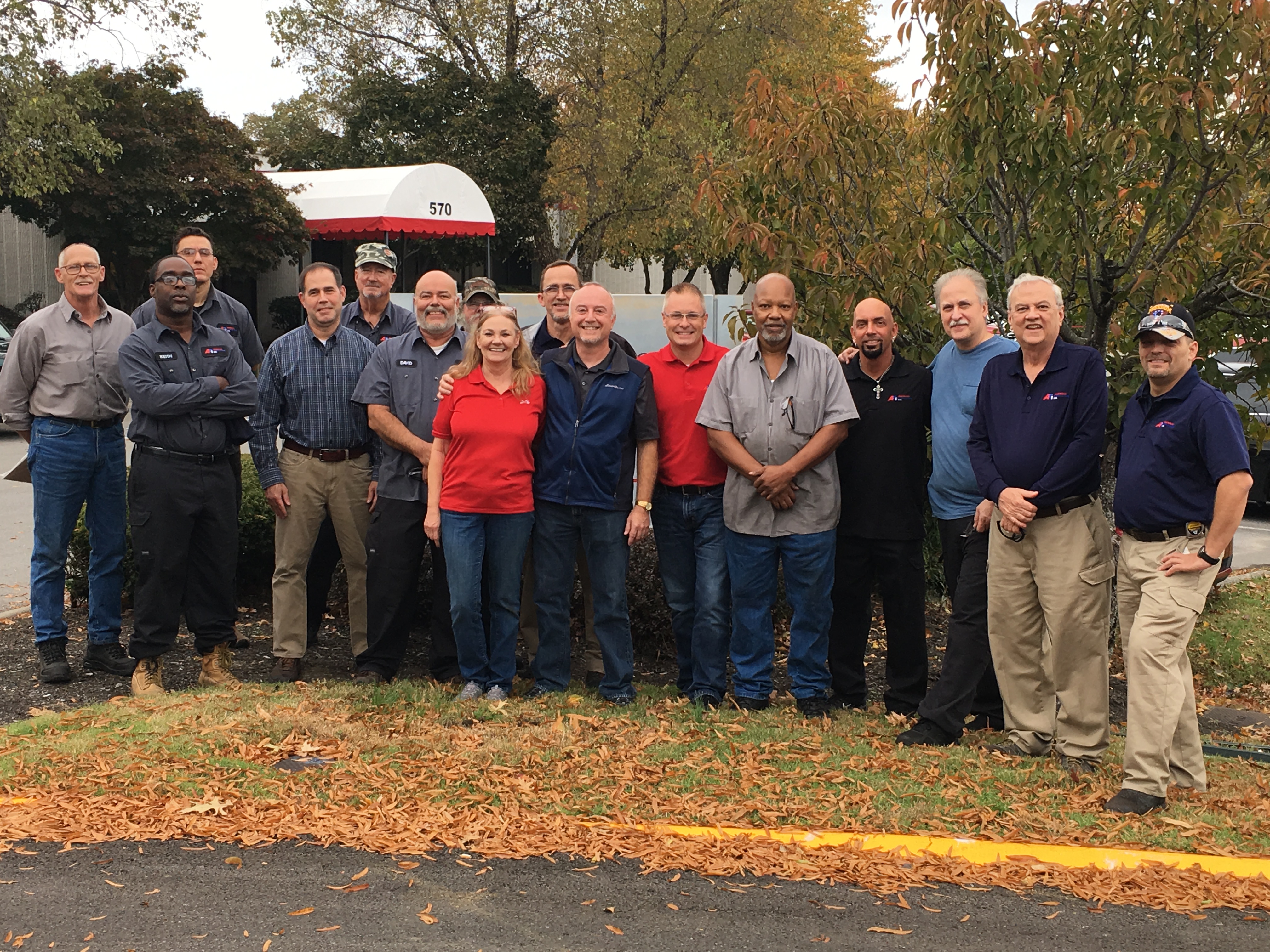 In honor of Veterans Day, Kloeckner is recognizing the more than 20 veterans who work at Kloeckner’s American Fabricators Inc. (AFI) branch in Nashville, Tennessee. Kloeckner would like to thank these veterans for both their years of service, as well as the excellence that they continue to bring to the Kloeckner team.

“On Veterans Day it is important to recognize the AFI team members that have served our country,” says general manager Todd Hammel. “We want to show our gratitude and respect to these individuals.”

Todd himself is a veteran who served in the Army during the First Gulf War as a M1A1 Tank Commander. His time in the military helped pay his way through college, as well as provided him with invaluable skills and life lessons.

“During the all-employee meetings at AFI, we give recognition to the service and sacrifice of the employees who are veterans,” Todd says.

AFI is intentional in seeking out veterans for employment. They have reached out to nearby Fort Campbell in search of veterans transitioning out of the military.  In addition, they have requested staffing agencies to give veterans preference when hiring for an open position within AFI.

The Veterans currently employed within AFI are valuable team members and bring a tremendous amount of knowledge and experience to the table.  They are focused, trainable, dependable, and have a work ethic that is second to none.

Todd explains that veterans have a can-do attitude which they bring to the workplace. When there are challenges they are able to maintain a positive attitude which transfers to the other employees.

“We are thankful for the veterans here at AFI and we are very appreciative of the knowledge and experience they contribute to our team,” Todd says.

Below is a list of the American Fabricators Inc. veterans and their military backgrounds. Kloeckner thanks these people for their service and continued great work: 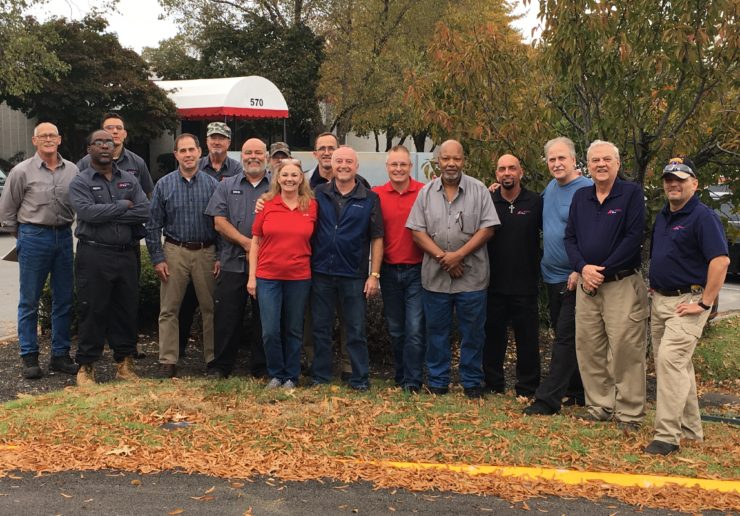