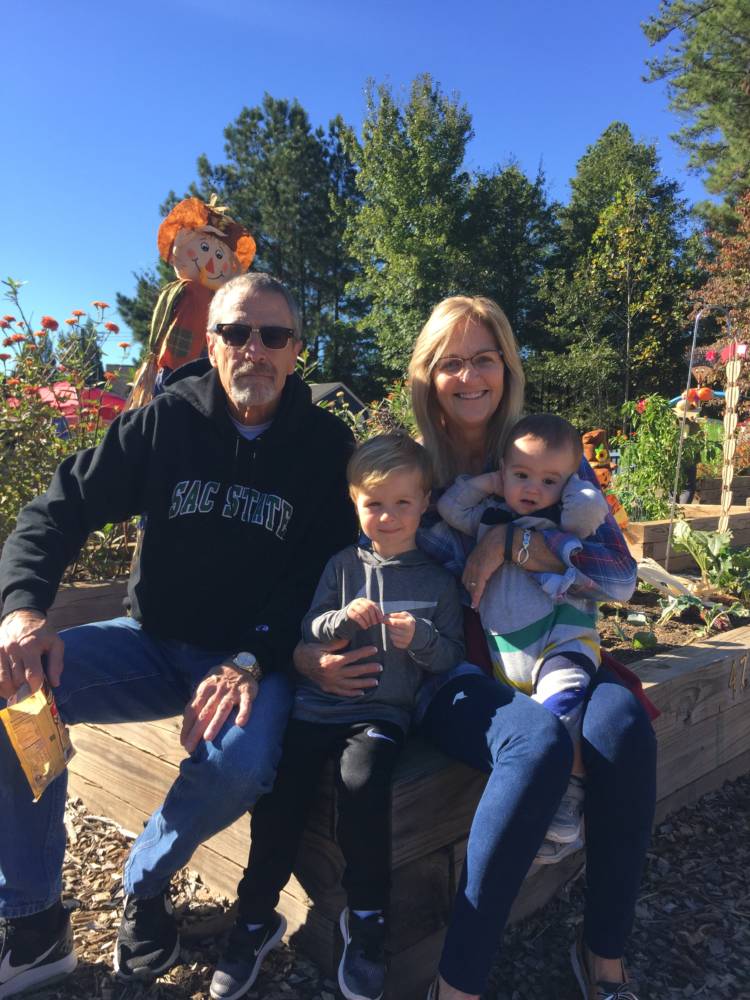 The safety profession has changed a lot since Warren Daubenspeck started out in 1974. Now as Kloeckner’s Vice President of Corporate Safety prepares for retirement, he reflects on some memorable aspects and the profession  that transpired during his long career which actually started by chance.

While attending West Georgia and majoring in in biology, he was also pursuing certification is secondary education and planned on getting into teaching as an initial career opportunity. The quarter before graduation he was student teaching and while  in the teachers’ lounge when someone mentioned a summer job. One teacher’s husband was participating in a noise survey at a local manufacturing facility, and she wanted to know if anyone else was interested in a summer job. Warren decided to try it out.

“At the end of that summer job, they offered me a job and I said, ‘No, I already committed to go and teach school,’ and my boss to be said, ‘You’ll change your mind and when you do, get back to me,’” Warren explained. “In seven weeks I was back.”

Over the years Warren worked as a safety professional for several companies, but coincidentally they all in one form or fashion were involved in the  metal industry. One was an aluminum and copper wire rod and cable manufacturer, one was an automotive metal stamping operation, but it was working at an insurance brokerage /risk consulting firm that Warren was first introduced to Kloeckner, then Namasco, who was a client. Warren served on numerous industry committees, such as the Aluminum Association, and he worked on OSHA regulations, meeting the Assistant Secretary Labor over OSHA at one point. Warren was even invited to testify before Congress.

“That was kind of a high point, to be introduced by a Senator and being a witness at a legislative hearing,” Warren said. “Safety started off in the ‘70s concentrating on the physical hazards in the workplace. Most OSHA regulations are tied to physical requirements: machine guarding, fire protection, chemical safety, materials handling, forklifts, overhead cranes, compliance training, PPE

, and those types of things. Through the years the profession has put more emphasis on the human aspects of injury prevention. . So it has changed from compliance issues into addressing behaviors and trying to influence and the develop safety cultures.”

At Kloeckner Metals, Warren has been able to implement a loss control system with his badge on it. He says that the success of a safety system greatly depends on getting all levels of management to be supportive and engaged, from the employee up as well as from the CEO down. You also need clear and defined objectives with proper incentives. Having an engaged management team  means having specific managerial activities for which managers may be held accountable to and reward them for the desired behaviors. With this type of support at Kloeckner Warren sees the safety culture really being positively developed.

“I have been very fortunate that in all of my positions I have either reported to a CEO, a COO, or in one case a chairman of the board. Those kinds of companies, where top management is committed, have the best safety records, ” Warren said. “The biggest problem anyone has in developing a safety culture is balancing competing priorities. Companies are in business to make money and do so by getting a quality product out the door. At the same time, they are trying to do that safely. When you have those competing elements, it sometimes is easy for an operations manager to let safety slide. It takes real commitment to say Safety 1st, and mean it”

After his retirement, Warren looks forward to being able to spend more time with his wife, daughter and son-in-law and his two grandsons who are one and three years old. He enjoys long walks with his dog and looks forward to having some more time to play golf and travel. He and his wife have planned a trip to Aruba in the immediate future and then plan on seeing a lot of the U.S. as well as looking to international travel. 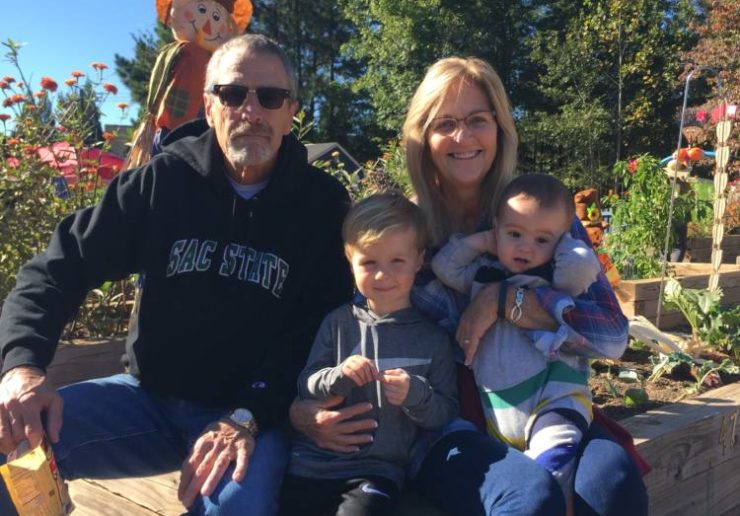