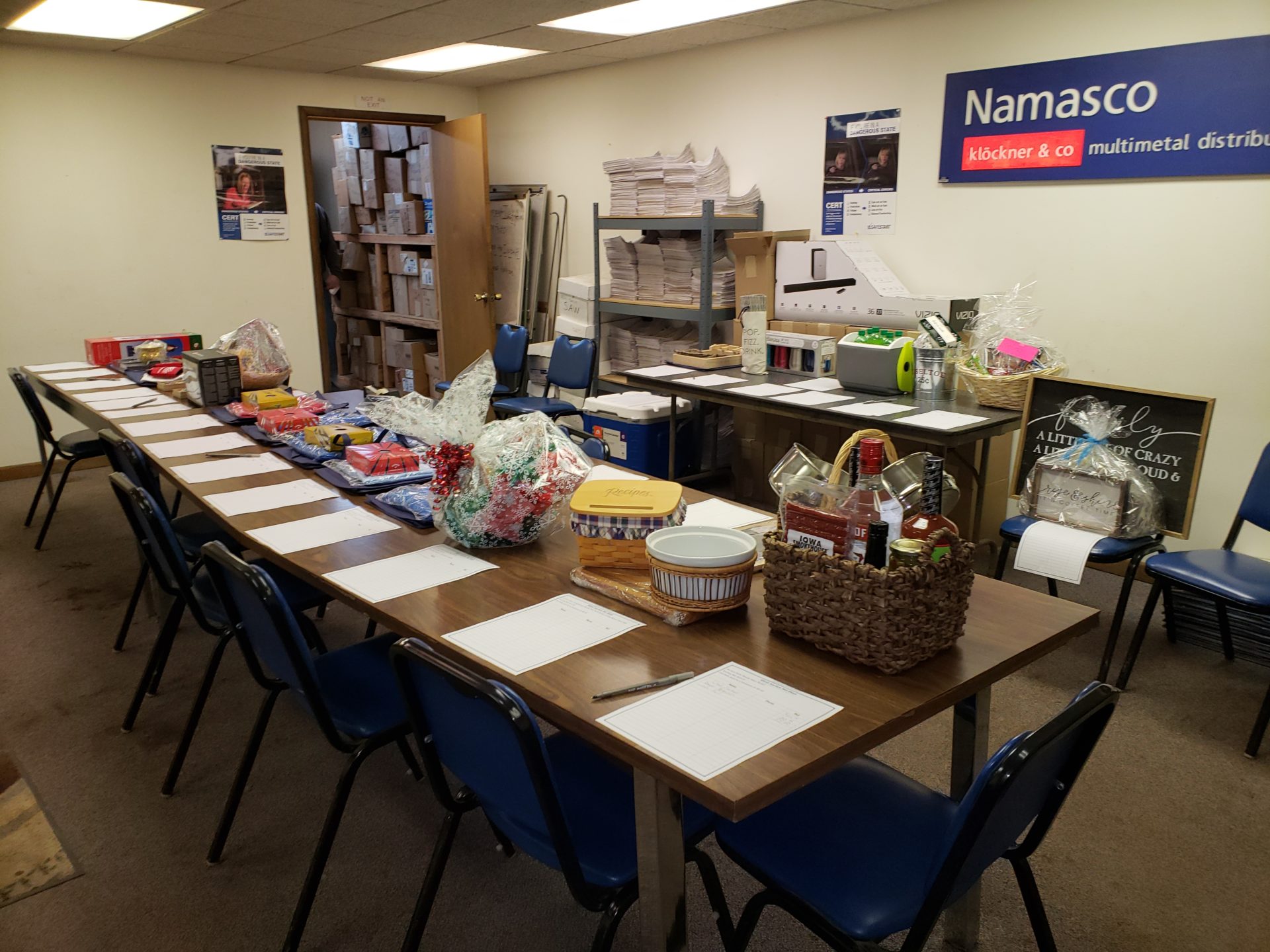 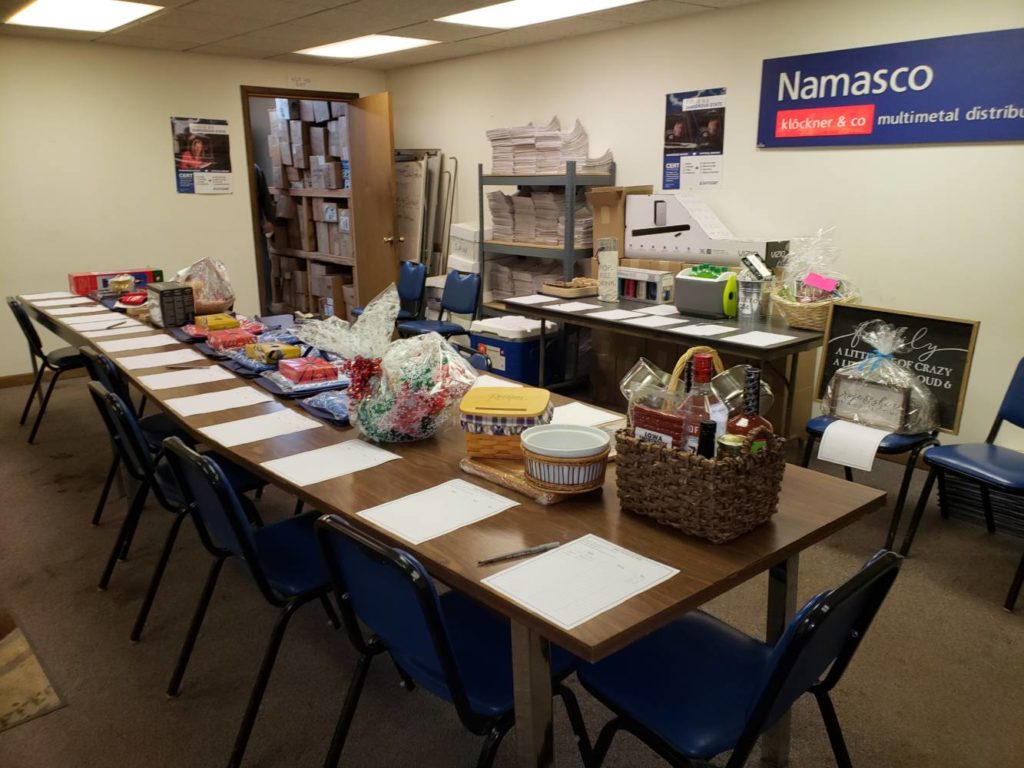 Kloeckner Metals recently held a silent auction to raise money for an employee who was seriously injured during an at-home fire accident. The two-week long auction was intended to raise money to help with 23-year employee Barry Brillhart’s medical bills and also to raise safety awareness as an offshoot of the SafeStart program.

One day last March, Barry was at home clearing out lawn debris from the winter. He had started a small fire to burn the yard waste, not realizing that it was near an old, rusty gas can. The can happened to be full of gas fumes, not gas, but when they caught fire the resulting explosion lit Barry’s clothes ablaze. Barry dropped to the ground and his son helped try to put out the fire with his hands. Barry lost consciousness and was flown out by helicopter to the Iowa City Burn Unit. He had burns on 53% of his body. Barry underwent 8 surgeries and was in Iowa City for around 107 days. He then was transferred to another hospital where he began his rehabilitation. He has since been able to go home and is now in outpatient physical therapy.

“You have to have a positive outlook on it,” Barry said. “You don’t want to get depressed and thinking about the worst of things, because that doesn’t help you.”

It has been a hard road, and Barry still isn’t expected to be able to get back to work as a parts grinder at Kloeckner until the beginning of 2019. The silent auction was a way for Kloeckner to help with Barry’s medical expenses in the meantime. Over 35 items were donated by employees and the proceeds of the auction all go to Barry.

“First of all, we want to show that we are here to support everybody,” said Safety Manager Ashley Lightfoot. “He is a good worker. He is always here. So this is just a way for us to give back to him.”

Even as Barry underwent physical therapy, he agreed to share his story in a Safe Start video which encourages safe behavior. Due to competing priorities, it is sometimes difficult to create and maintain a safety culture. Barry’s experience has helped his coworkers to not only be more cognizant of safety while on the job, but also to bring that mentality home with them.

“I know that since Barry’s accident his fellow co-workers are working a lot safer,” Ashley said. “Our general manager, Jim Boedeker, said that before SafeStart and before Barry’s accident when he was out mowing the lawn he never wore hearing protection or safety glasses. Since this accident his perception of safety has changed. He told a SafeStart story in a meeting where he was mowing the lawn, hit a rock which in turn flew up and pegged him in the safety glasses. Who knows he may have lost an eye.” 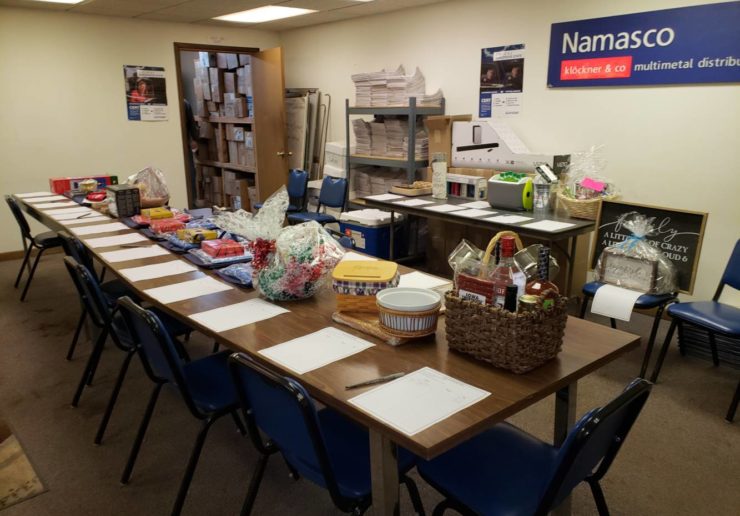