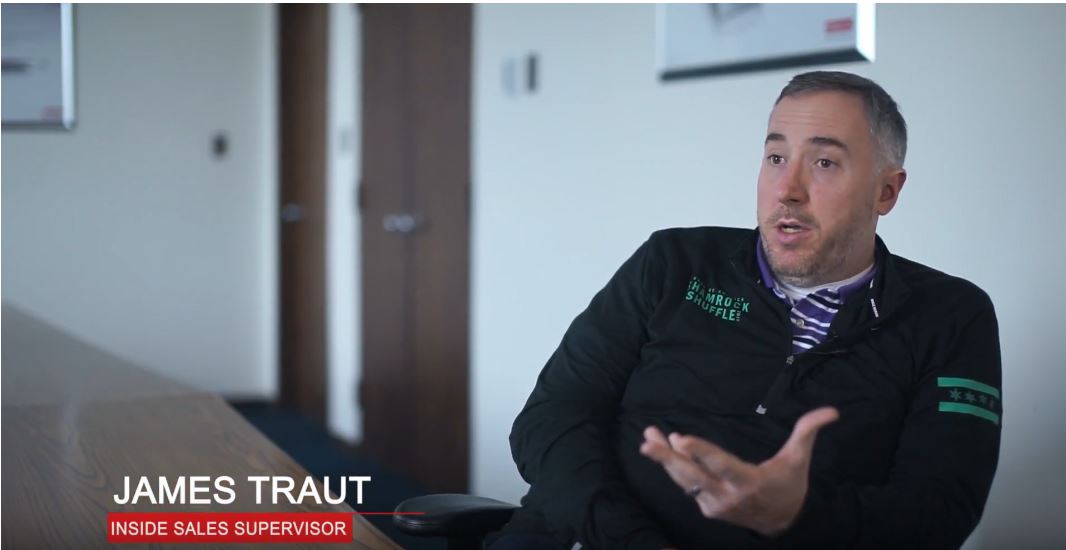 James Traut began his fitness journey in 2016. His coworkers motivated him to avoid the vending machines and snacks. James ran the Disney half this past January and he accomplished his personal goal of running it under 2 hours. Watch his fitness story:

Well, basically back in February of 2016, I joined a gym that was offering a program. At that point, I was 296 pounds. And the deal with the gym was that if you lost 15 pounds in six weeks, you get your money back. But what became the running joke kind of here was, I had to check in everyday on Facebook. You say, “Hey I’m Fitcode. This is what I’m doing.” And so it gets your friends and family asking questions, like following your journey. And his hashtag is hashtag bring it. So you’d hear people here saying, “Hashtag bring it Traut.”

But basically, they were motivating me and helping me if they’d see me try to go to the vending machine or eat a snack and they know I’m not supposed to. They’d rip it out of my hands. So they helped along that way. And just also with the journey itself. I went from being this heavy guy, who’d get out of breadth all the time to now this fit guy, that I am today. We do this thing every December called Sweater Vest, Sweater Dress Thursday. It’s just something fun that we came up just because no one like’s sweater vests really or … But I do. So, my friend Kate here, and I, we would do it every year.

And we decided it would be fun to recreate one of our old pictures with one of my old sweater vests. And we actually we actually both were able to fit in it. It was that big. I’m now currently like 220 pounds, so I’ve lost just over 76 pounds. I ran the Disney half this past January, and one of my personal goals there was to do it under two hours, which I did wearing a Fit for Steel shirt. 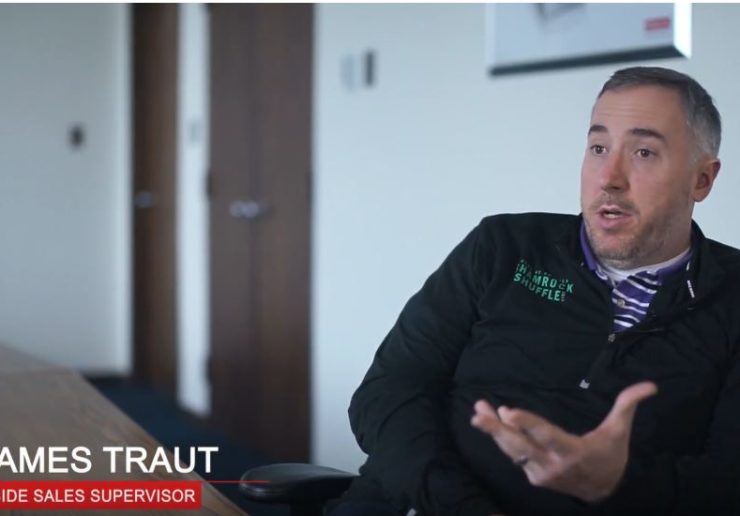 This article by Lynn Stanley originally appeared on FF Journal...

This press release by originally appeared on EIN Presswire. With...

This article by Claire Swedberg originally appeared on RFID Journal. ...