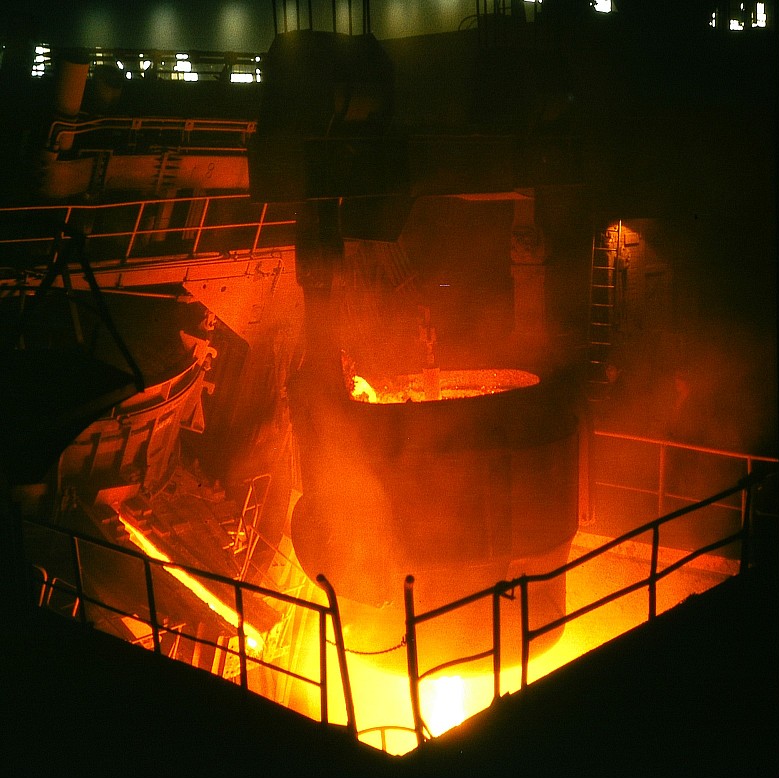 In our last blog post, we covered the three stages of heat treatment that include heating the metal to a set temperature (the heating stage), keeping it at that temperature for a specific length of time (the soaking stage), and cooling it down to room temperature with a method that depends on the type of metal and the desired properties (the cooling stage).  In this post, we’ll cover the four basic types of heat treatment steel undergoes today: annealing, normalizing, hardening, and tempering.

The purpose of annealing is to do the opposite of hardening. You anneal metals to relieve stress, soften the metal, increase ductility, and improve their grain structures.

Without an appropriate preheating stage, welding can lead to a metal with uneven temperatures, even molten areas next to areas that are at room temperature. In those circumstances, welding can make the metal weaker: as the weld gets cooler, internal stresses develop alongside hard and brittle spots. Annealing is one way to fix common problems like these and relieve internal stresses.

To anneal steels and other ferrous metals to produce the highest level of ductility, you must heat the metal slowly to the appropriate temperature, soak it, and then allow it to cool slowly by either burying it in some sort of insulating material or by simply turning off the furnace and letting both the furnace and the part cool slowly together.

The amount of time you let the metal soak depends on both its type and its mass. If it’s low-carbon steel, it’ll require the highest possible annealing temperature and, as the carbon content increases, its annealing temperature will decrease. For more about annealing, you can review our guide to annealing for a longer explanation.

The purpose of normalizing is to remove any internal stresses from heat treatment, machining, forging, forming, welding, or casting. Metal failure can result from uncontrolled stress, so normalizing steel before any hardening can help ensure the success of projects.

What’s The Difference Between Annealing & Normalizing?

Normalizing only applies to ferrous metals like steel. But there’s another key difference in the heat treatment process: when normalizing, after the metal is heated to a higher temperature, it is air-cooled after removal from the furnace.

Since normalized metals are air-cooled, the mass of the metal is a key determinant of the cooling rate and resulting part’s level of hardness. During normalizing, thinner pieces will cool faster in the air and become harder than thicker pieces. But, with annealing and its furnace cooling, the hardness of both thick and thin parts will be comparable.

The intent of hardening is not just to harden the steel, but also to make it stronger. Unfortunately, there aren’t just plusses to hardening. While hardening does increase strength, it also decreases ductility, making the metal more brittle. After hardening, you may need to temper the metal to remove some of the brittleness.

To harden most steels, you would use the first two stages of heat treatment (slow temperature heat followed by soaking by a specified time to a uniform temperature), the third stage is different. When you harden metals, you rapidly cool them by plunging them into water, oil, or brine. Most steels require rapid cooling, called quenching, to be hardened, but there are a few that can be successfully air-cooled.

As alloys are added to steel, the cooling rate that’s required to harden it decreases. There is a silver lining to this: the slower cooling rate lessens the risk of either cracking or warping. The hardness of carbon steel depends on its carbon content: up to .80% carbon, the ability to harden increases alongside the carbon content. Beyond .80%, you can increase wear resistance due to hard cementite forming, but you can’t increase hardness.

When carbon steel is hardened, the steel must be cooled to under 1000°F in less than one second. But, once you add alloys to the steel and increase the effectiveness of the carbon, you increase that time limit beyond one second. That allows you to select a slower quenching medium to get the specified hardness.

Typically, carbon steels are quenched in brine or water, whereas alloy steels are quenched in oil. Unfortunately, quenching is a process that produces high internal stress and, to relieve the steel, one option is to temper it. Right before the part becomes cold, you remove it from the quenching bath at a temperature of 200°F and let it air cool. The range of temperature from room temperature to 200°F is called the “cracking range,” and you don’t want the steel in the quenching medium to pass through it. Read on to learn more about tempering.

After you harden a metal, whether it’s by the case or flame, and introduce internal stresses after the rapid cooling inherent in the process, steel is often both harder than needed and too brittle. The answer may be to temper the steel to reduce that brittleness and remove or relieve the internal stresses.

If this sounds familiar, you’re right! Tempering consists of the same three stages as heat treatment. The main difference is the temperature of tempering and its effect on hardness, strength, and, of course, ductility.

When you temper a steel part, you reduce the hardness that was caused by hardening and you develop certain physical properties. Tempering always follows hardening and, while it reduces brittleness, it also softens steel. Unfortunately, the softening of steel with tempering is unavoidable. But, the amount of hardness you will lose can be controlled based on the temperature during tempering.

While the other heat treatment processes of annealing, normalizing, and hardening always include temperatures above the metal’s upper critical point, tempering is always done at temperatures below it.

When reheating steel that’s been hardened, you start tempering at 212°F and continue until you’re approaching the low-critical point. To select the hardness and strength you’d like, you can preset the tempering temperature. The minimum for tempering should be one hour if the part is less than one inch thick; if it is more than one inch thick, you can add another hour for each additional inch of thickness.

The rate of cooling from tempering has no effect on most steels. After you remove a steel part from the tempering furnace, you typically cool it in still air just as you would in the normalizing process. But, as with all of the different heat treatment processes, there are some differences that are beyond the scope of this blog post.

If you’re interested in tempering, just know that tempering relieves internal stresses from quenching, reduces brittleness and hardness, and can actually increase the tensile strength of hardened steel as it is tempered up to a temperature of 450°F; beyond 450°F, tensile strength decreases.

Kloeckner works with a range of heat treatment steel partners to provide our customers with quality parts that match their specifications. We offer turn-key, heat-treated products from our nationwide stock of plate, bar, and sheet inventory. Please reach out to Kloeckner Louisville or call (678) 259-8800 for your heat treatment needs.

Natalie Spira is Kloeckner's Marketing Communications Manager. Previously, she was the CEO and Founder of Fraction Marketing, a marketing agency catering to ecommerce startups. Natalie holds a MBA from Tel Aviv University with concentrations in entrepreneurship and marketing and a BA in English from UCLA. 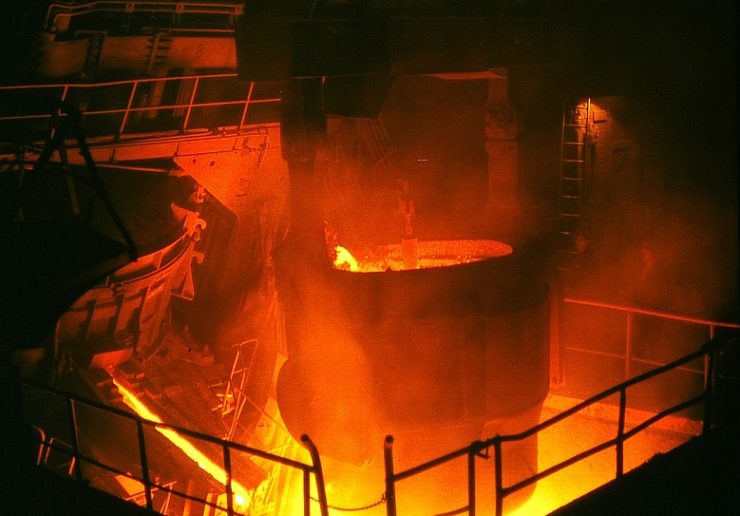 What is Plasma? Before we can answer what is plasma...

To calculate the weight of a steel plate, you need...

When starting a new commercial or residential project, you will...