Kloeckner Metals specializes in abrasion resistant steel plate and routinely supplies it in a variety of grades and thicknesses alongside custom processing capabilities. 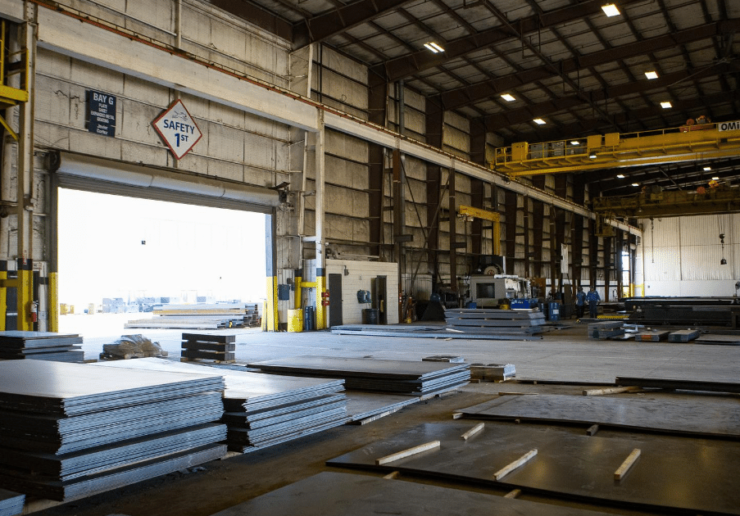 AR200 steel is an abrasion resistant medium steel plate. It is medium-carbon manganese steel with a moderate hardness of 212-255 Brinell Hardness. AR200 can be machined, punched, drilled, and formed and is known to be an inexpensive abrasion-resistant material. Typical applications are material chutes, material moving parts, truck liners.

AR235 carbon steel plate has a nominal hardness of 235 Brinell Hardness. This steel plate is not meant for structural applications, but it is intended for moderate wear applications. Some typical applications are bulk material handling chute liners, skirt board liners, cement mixer drums and fins, and screw conveyors.

AR Medium is an abrasion-resistant alloy steel plate that is a moderate wear material. This steel plate is available in both AR200 and AR235. Due to its abrasion resistance, it is often used in moderate wear applications. Some typical applications are material chutes, material moving equipment, truck liners, bulk material handling chute liners, skirt board liners, cement mixer drums and fins, and screw conveyors.

AR400 steel is designed for abrasion and wear-resistant applications. The high-carbon alloy steel grades are determined on the hardness of the steel. The AR400 steel plate is often used in applications where abrasion-resistant, formability, and weldability are required. Some typical industries are mining, material handling equipment, and aggregate.

AR450 steel plate is an alloy composed of different elements, including carbon and boron. It offers more hardness than the AR400 steel plate while maintaining good formability, ductility, and impact resistance. Therefore, it is commonly used in moderate to heavy wear applications like bucket components, construction equipment, and dump body trucks. 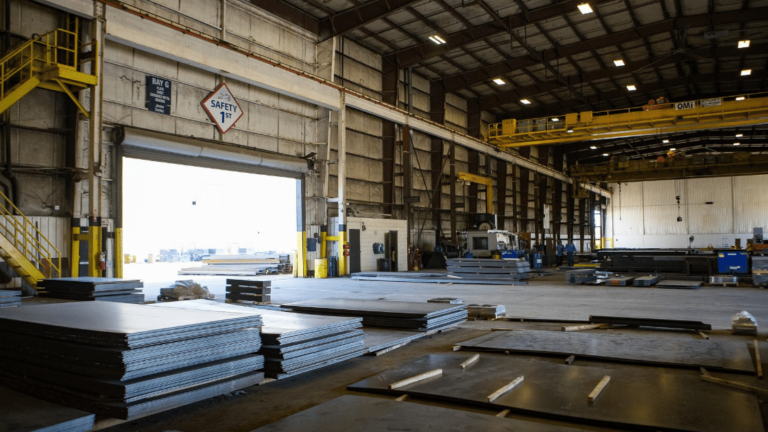 What is the difference between ar400 and ar500 steel? What is metal abrasion? How is Abrasion Resistant Steel Made?

What is the difference between ar400 and ar500 steel?

Unlike other steels, where the primary properties taken into consideration are tensile strength or toughness, abrasion resistant steels are graded according to their Brinnell Hardness. Hardness is one of the most important factors when it comes to abrasion resistance.

AR500 is a medium carbon, abrasion resistant steel that is alloyed with manganese. Designed for impact resistance and wear, it has outstanding fatigue and corrosion resistance. AR500 is delivered heat treated for both hardening and better welding. Because of its durability, you’ll find AR500 frequently in truck trailers, concrete and aggregate industries, and mining equipment.

However, AR400 and AR500 aren’t so different that they aren’t interchangeable in many applications, like mining equipment, cement pouring and forming equipment, excavation equipment, and conveyor systems.

What is metal abrasion?

When materials run against one another for an extended period of time, abrasion occurs. Sometimes, abrasion is intentional, as is the case with blasting, sanding, or grinding. But, when it’s unintentional, it can lead to structural or component failure. While steel in general stands out for its resistance to abrasion, not all steels are created equal, and some steels—abrasion resistant steels—are particularly suited for applications or environments where abrasion is expected.

How is Abrasion Resistant Steel Made?

From mill to customer, we provide a streamlined ordering, manufacturing, and distribution process of over 200,000 products, eliminating the costs that come from working with multiple vendors. You’ll find that we stock the largest variety of products available and can customize any product to meet your specific requirements. A small selection is below.
Bar
Kloeckner is a leading processor and distributor...
Details
Steel Pipe & Steel Tube
Kloeckner is dedicated to offering customers a...
Details
Carbon Flat Roll
Kloeckner is at the forefront of the...
Details
Structural Tubes
Kloeckner is dedicated to offering customers breadth...
Details