Kirk Johnson has held the position of Chief Financial Officer at Kloeckner Metals Corporation since 1997.

He has over 30 years of experience in the metals industry, starting his career with Gate City Steel in 1979.

Johnson joined Kloeckner Metals as a Staff Accountant in 1982. He later became the Divisional Controller for the Southwest region in 1986.

In 1994, Johnson took over the Southern division, two years later, he was promoted as the Corporate Controller.

Johnson graduated from the University of Nebraska with a B.S. in Business Administration and a concentration in Accounting. 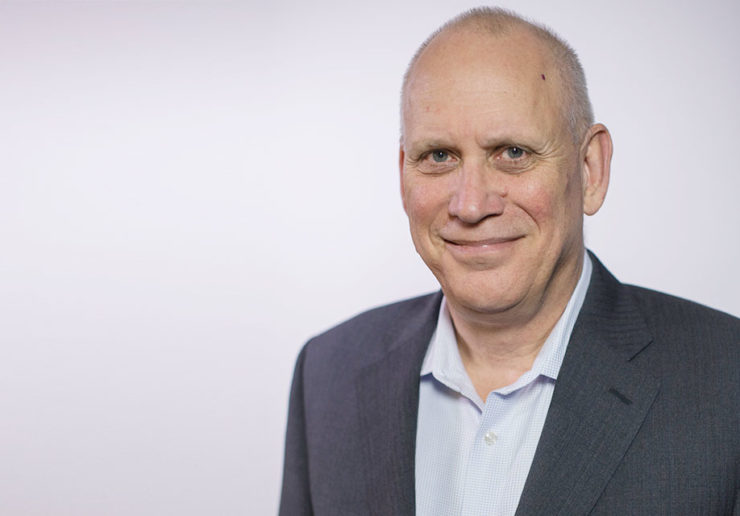 Download the latest version of one of these great browsers and you'll be on your way: