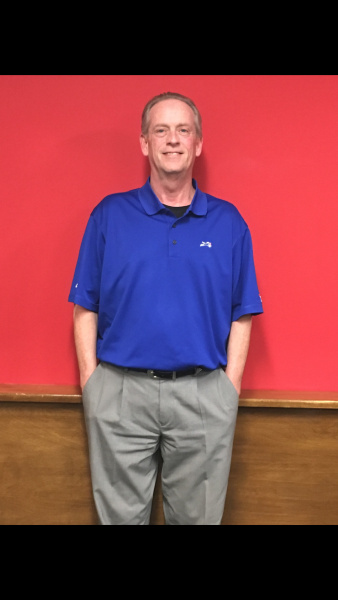 The North Region of Kloeckner USA recently held a biggest loser weight loss competition, and the winners are Byron Horter and Todd Lewis. Horter lost the highest percentage of body weight, 20.57%, going from 209 to 166 pounds in just three months. Lewis lost the most in pure poundage, shedding 48 pounds. In total, 958 pounds were lost by the 130 participants, with 37 of them losing over 10 pounds. The winners received a 150 dollar prize.

“Actually, when you throw 150 bucks out there simply for losing weight, it is easy,” said Horter, Cincinnati’s Non-Ferrous Product Manager.

Aside from the money and his competitive nature, Horter wanted to get in shape so he could go running with his kids. All three of them are distance runners, and one is a nationally ranked athlete who will be going to Indiana on a full scholarship. Keeping up with a kid who can run a 4:07 mile is no easy task.

“The thought of getting into shape so that I can possibly run a little bit with him is the other side of it,” Horter said. “I have never been able to do that, and I’m still working on that.”

When Horter decided to participate in the competition, his first step was to cut out soda pop. He limited his lunches and dinners to below 2,500 calories per day. Then he hit the treadmill every single night. Toward the end of the competition, he cut back even more to 500 calories at lunch and 1,200 at dinner.

“I love soup and salads anyway,” Horter said. “Most soups, you get into a bowl of soup for a couple hundred calories and have something with it, so there are your four or five hundred calories.”

The weight loss has Horter feeling the best he has in years. As he started getting into shape, he felt better and had more energy. This made it easier to keep working, creating a type of positive feedback loop.

“I feel great,” Horter said. “It is pretty cool. It does show you that you can put your mind to something and do it.”

Horter said the hardest part was just missing some of his favorite foods, like pizza and wings.  On a trip to New York for one of his son’s track meets, he had to resist the urge to go nuts. The thought of all the work he did was enough to keep him disciplined then, but once the contest was over he decided to treat himself a bit.

“I live here in Cincinnati, and we have Cincinnati chili,” Horter explains. “I absolutely love Skyline chili. I grew up on it. I told everybody that the day of the last weigh-in, I’m going to Skyline and getting three cheese coneys with mustard and onions and I would have a blast. You know what, I did, and I felt miserable after it. It really showed me that I am used to what I’m eating.” 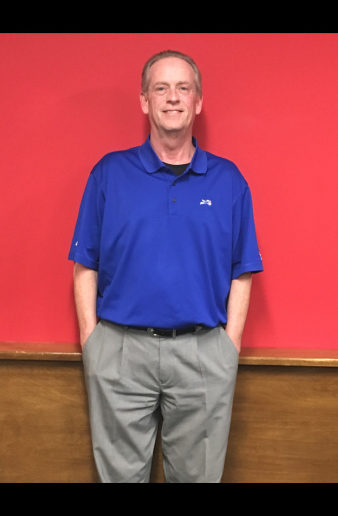