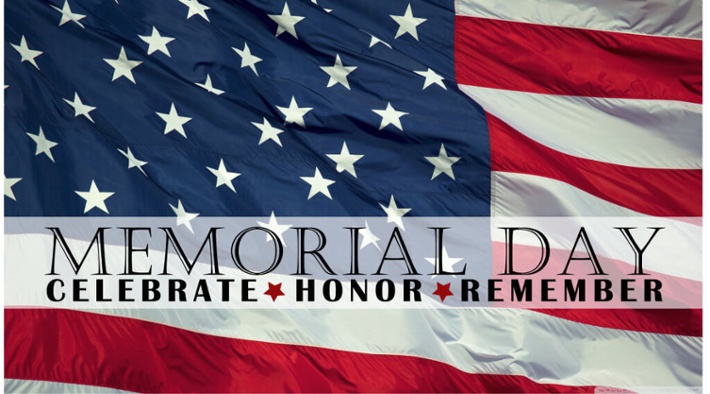 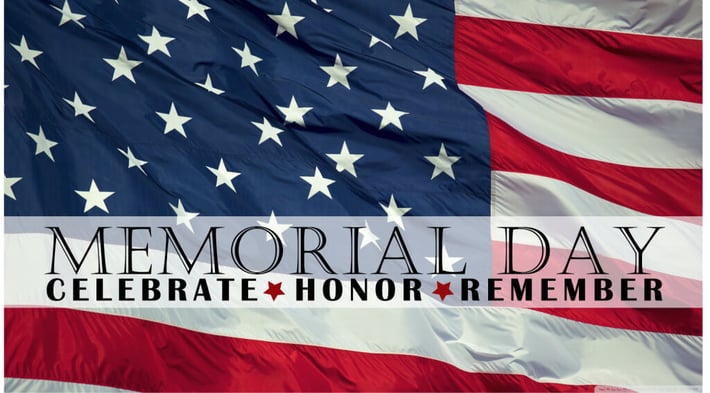 This week, in preparation for Memorial Day, Kloeckner Metals is going to be showcasing some of its employees who served in the military in order to honor and recognize their service. Whenever a position opens up, Kloeckner has a policy of reaching out to veterans. In Georgia, for example, Kloeckner works with organizations such as Hero 2 Hired, Fort McPherson VA Campus, Vietnam Veterans of America, Hire Heroes USA, Veterans of Foreign Wars Department, and American Legion.

“If we could hire all veterans, we would love to,” says Jeff Corban, National Coordinator, Recruiting and Staffing for Kloeckner Metals.

Often veterans have valuable skills that they learned during their time in service which they can draw upon. For example, a person who drove hardware while serving could translate those skills to driving a truck, or a person who worked in intelligence could translate that into logistics. Even if they don’t have any direct skills, though, veterans typically have a multitude of other qualities that make for great employees.

“Typically you get someone who is hard working, someone who listens, someone who can be part of a group or team, and is typically a better worker,” Jeff says.

Veterans are usually very professional and punctual. They are very trainable and capable of learning new tasks. They are hard workers who are both respectful and approachable. Also, military service gives a person a team mentality that makes them work very well in a group.

“When you bring an individual into the group they want to work hard, and they don’t want to be the weak link,” Jeff says.