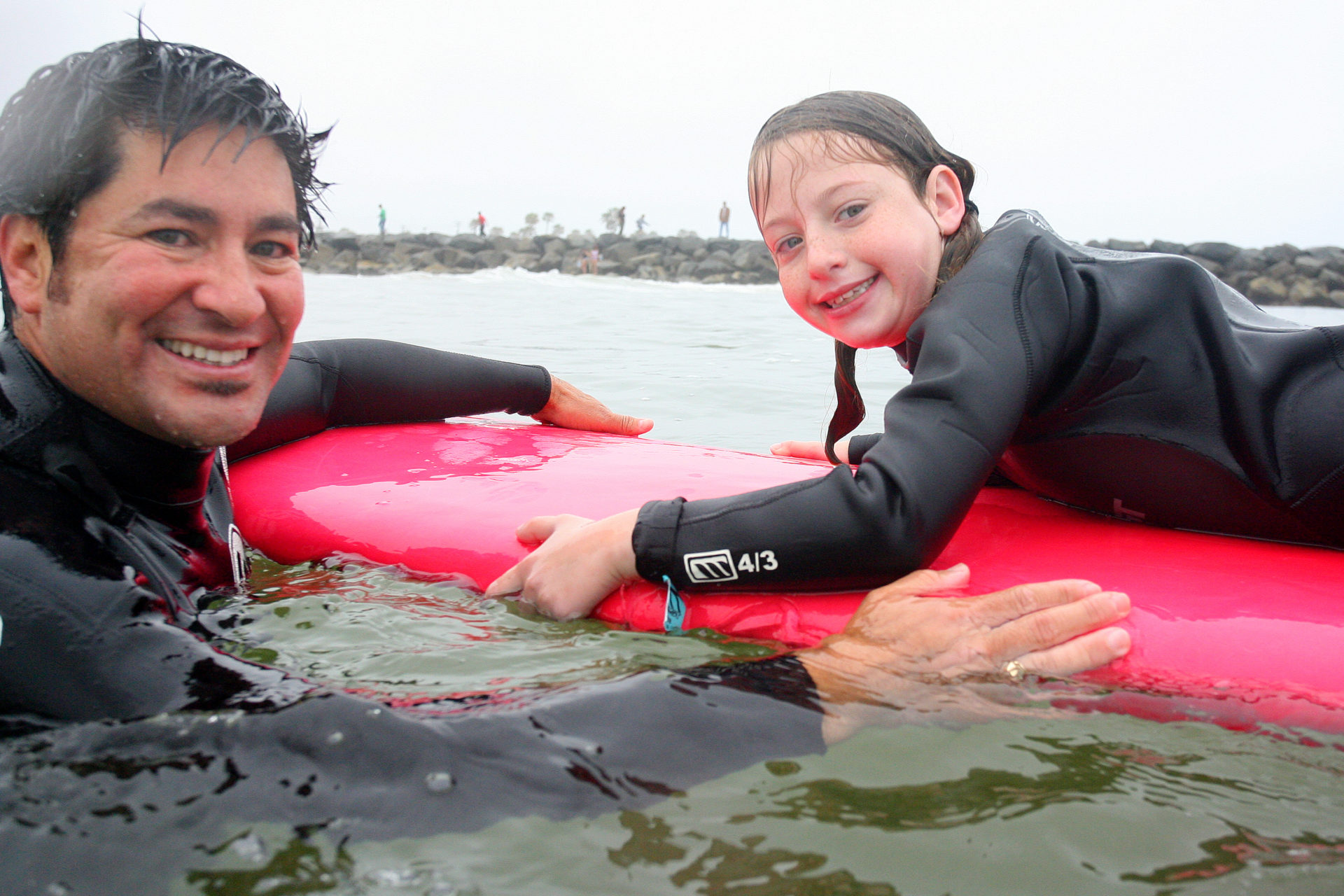 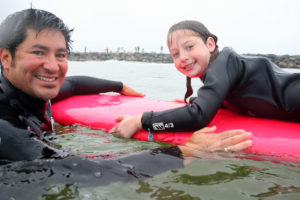 Stan Bryson, a Processing Manager at Kloeckner’s Santa Fe Springs (SFS) branch, began his involvement with Cystic Fibrosis (CF) when a close friend of his, Emily Haager, shared her experiences of living with the genetically-inherited disease – and her love of surfing. It turns out CF and surfing have something in common. Studies have shown that inhaling concentrated salt water helps CF sufferers and young surfers with CF have significantly healthier lungs.

In May of 2010, Emily lost her battle with CF and, in honor of her memory, Stan joined the CF Foundation’s Pipeline to a Cure, a fundraising event that celebrates the positive link between the ocean and CF. The event has become one of the most anticipated philanthropic events in Orange County, CA, and Kloeckner Metals was proud this year to sponsor a table, in the process raising $20,000 for the foundation.

Cystic Fibrosis affects more than 30,000 people in the US, with 1,000 new cases diagnosed each year. Inheriting CF requires both parents to pass on a mutated copy of the Cystic Fibrosis Transmembrane Conductance Regulator (CFTR) gene. The CFTR gene controls the flow of salt and fluids in and out  of cells and causes a thick, sticky mucus to build up in the lungs and digestive tract.

CF is one of the most common chronic lung diseases in children and young adults and is life-threatening but, because it affects less than 200,000 nationwide, it is considered an orphan disease and receives limited government funding, making the efforts of the CF Foundation all the more important and impactful.

In addition to sponsoring a table at the Pipeline to a Cure gala, the SFS team entered the CF Foundation’s Great Strides event in Huntington Beach. Each year, more than 125,000 people participate in hundreds of Great Strides walks across the country to support the CF Foundation’s mission to cure the disease and raise awareness. This year, Kloeckner Metals’ SFS team happily accepted the award for “Rookie of the Year” for bringing the largest group and raising the most funds of any first-year team.

SFS also adopted a family with two girls suffering with CF. Bob Tripp, VP & Regional Manager, feels humbled to have met the family. “They were so thankful to have this support from us, not only for their daughters, but for everyone that has the mutation. A victory for one is a victory for all of us.” The SFS and LAX branches were able to meet the family at a lunch hosted by Kloeckner.

The SFS branch will continue to participate in events benefiting CF and hopes to have a larger presence at future events. Stan believes that the efforts of the SFS branch will inspire others to get on board the CF cause and join Kloeckner’s fundraising efforts.

Already, the impact of CF fundraising has made a huge difference. In the early 90s, CF was considered a “childhood disease,” meaning most individuals didn’t make it past 18 years of age. Now, life expectancy for individuals who suffer of cystic fibrosis is over 40 years. This is why Stan is so dedicated to raising money to fund research. “Kloeckner Metals is a part of creating more tomorrows.” Stan said. “Everything helps.” 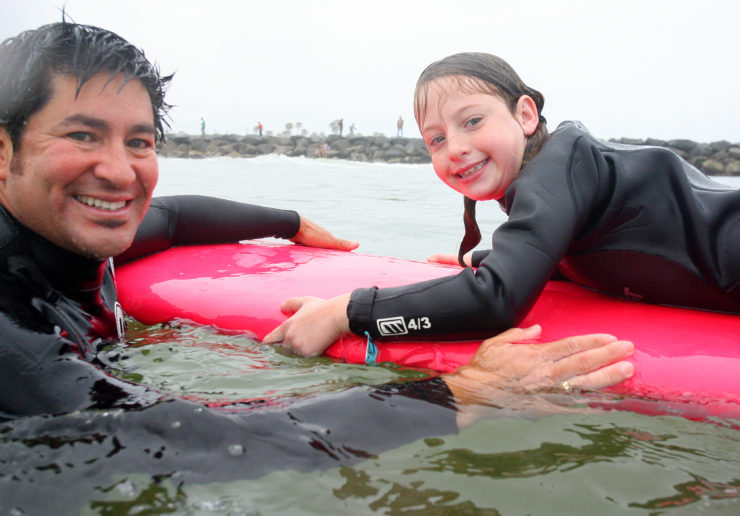