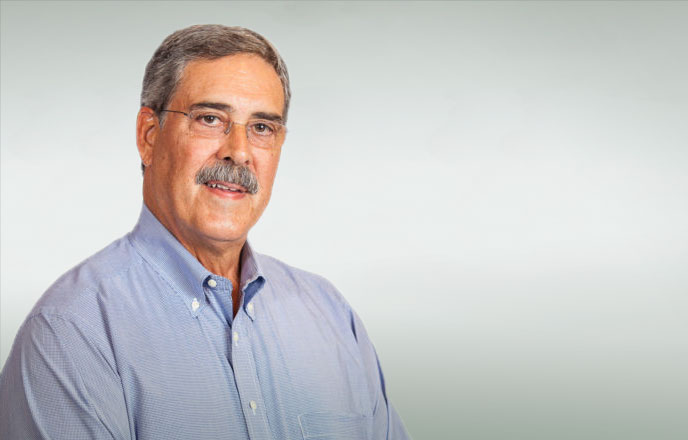 Retired with Kloeckner: Bill Partalis Retires After 15 Years as CEO of Kloeckner 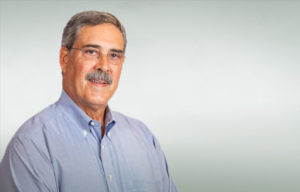 It is the end of the year, and also the end of an era at Kloeckner Metals. Bill Partalis is retiring after 15 years as CEO of Kloeckner Metals Corporation and 34 years with the company. He has directed the company through many changes and amazing growth. Along the way, he has made a lot of friends.

“He’s a good guy,” says Leo Ducharme, VP of IT and 30-year friend of Bill. “He’ll do just about anything for you. He’ll help you out any time he can.”

Leo first started working with Bill in Michigan, and then Bill moved down to Georgia. Five years later, Leo transferred down to Georgia, too. Leo thinks back to that move, and how it was tough. Leo didn’t really want to stay at first. Then Bill introduced Leo to his circle of friends, and some of the people he knew. That is something that Leo says stuck in his mind.

Bill and Leo like to ride motorcycles together and have been on quite a few bike trips. The two have traveled to bike week, ridden on twisting roads, and seen some beautiful scenery.

“He’s usually leading,” Leo says with a chuckle. “He’s fun to ride with.”

In addition to riding, Bill is planning on spending more time at his family’s lake house. He also enjoys playing golf and developed many good relationships with vendors and clients on the golf course.

“Bill is kind of a man’s man if you will,” says Jon Greenlee, General Manager of Alpharetta and friend of Bill for 25 years.  “Whether it is riding on the motorcycles, sitting at the lake, having dinner, having a few cocktails, or playing golf, it is a good time.”

At work, Bill has always been a calming presence. He has a laid-back management style which allows the people around him to do their jobs without micromanagement. Bill has a knack for assembling a team. He is good at cultivating individuals and helping them to succeed. He also has a great memory with excellent retention. It is no wonder that the company has grown tremendously under his leadership.

“He’s driven, yet humble,” says Rachel Vincent, an Executive Assistant who has worked with Bill for 14 years. “He has a great, dry sense of humor.”

“He engages others’ ideas,” Jon says. “He has a great analytical mind and he analyzes things and makes good decisions from there. He’s not egotistical enough to think he knows it all. He’s really been from the ground up, which I know has served him well. He’s worked in the warehouse, he’s been in sales, he’s been in purchasing, and he’s been in management.”

Bill has worked hard to leave the company in good hands after he is gone.  It is going to be an adjustment, but Bill has done a good job of handing everything over to the new regime. One thing is certain, though; Bill will be missed.

“I’m going to miss him,” Rachel says. “You don’t work for somebody for 14 years and not miss him.”

“I’ll miss him, but I’m fortunate enough to have him as a personal friend, so our friendship will just be a little different now,” Leo says. “It has been an honor for me to have known him for so many years.”

“I will say, personally, I think it is time for him to go, for him and his family,” Jon says. “I wish he wasn’t for some of us left behind, but I truly think he’s left the company in better shape than he found it, and he’s leaving it in very capable hands. So he should feel good about that. This is the biggest life event that you can have as it relates to your career. It’s like having kids and grandkids, but on the work side of things. He’s done his part and he needs to go enjoy what he’s worked for and let others that he helped cultivate step up and take it from here.”