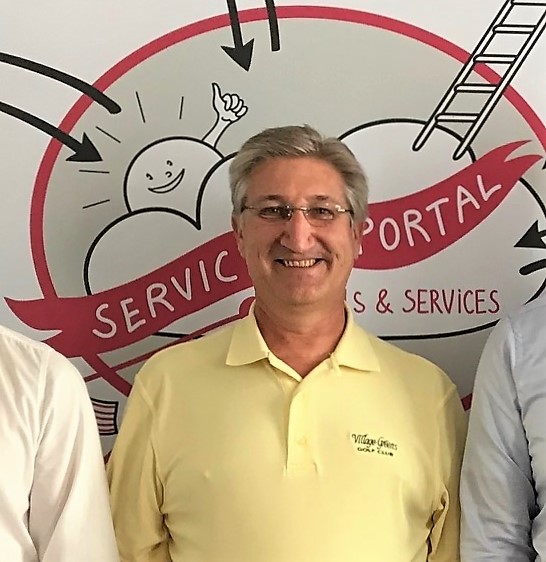 During the KCI Digital Experience, Jeff Marzendorfer collaborated with the team in Germany to help develop digitalization tools and streamline the steel business. He was able to utilize his experience working in inside sales for the flat-rolled group as well as his many years of experience working in various other aspects of the steel industry. After just over three weeks in Germany participating in the KCI Digital Experience, Jeff believes that he accomplished a lot.

“It is a great program,” Jeff said. “There was a lot of good information that went back and forth between us.”

The KCI Digital experience isn’t just for the younger IT crowd, either. Jeff used his 30+years of sales experience to help contribute to the front-end aspect of digitalization while working closely with those working on the back-end. He shared his insights on what would be helpful for the salespeople and what would be more useful for customers in the U.S. market. Jeff did learn a bit about the back-end programming, though he admits that much of it was “far above my head.” Still, his contributions toward the front-end needs were extremely valuable, and he encourages other steel industry veterans to try out the program.

“Helping develop on the front end is going to be a lot easier than going back and trying to change something once it is already in place,” Jeff said. “Knowing that, I sure wanted to get as much of my input in as possible.”

One thing that Jeff found interesting was the different ways that teams operated in Germany compared to the U.S., for example utilizing the Scrum process. Additionally, in the U.S. sales and production are in different departments, whereas in Germany they are in the same department. Teams include people from both the front-end and back-end, and a lot of time is spent in meetings used to update progress and decide next steps. Overall, the whole way of working is very collaborative.

“That way of doing business was one thing I learned about,” Jeff said. “They are brainstorming things that are intangible. So I think when you are doing that, you have to have everybody thinking out of the same brain.”

Jeff thinks that the digitalization project is going to have a major impact on the way business is conducted in the steel industry. He saw the experience as a way to be in tune with the changes that are coming, as well as a way to contribute his input and his perspective. Having this experience will help him to better answer questions that people in the U.S. might have as the digitalization process continues to roll out.

“We are going to be able to process more tons, per person, per hour,” Jeff said. “It gets easier as we teach the customers how to use it. I think everything is going to get more efficient.”

Jeff believes that he was able to get so much out of the short time he was in Germany because he was well prepared. For someone who isn’t as prepared, he thinks another week might be useful because there is a little bit of an adjustment period. He also observed that it is important to go with the flow when they change projects, and it is also important that the participant’s skills match the needs of the project being worked on.

“You wouldn’t want to send a warehouse guy over for something that needs to be done in accounting,” Jeff said. “In my case it was sales, and I’ve done a lot of different things in the transactional type business which they had a lot of questions about. So I kind of knew what was there, and I had the answers for them. Fortunately, I have a lot of experience in the field so it wasn’t relegated to what I do on a daily basis.”

While Jeff wasn’t the biggest fan of the food, he did enjoy seeing some of the sights such as the castles. His dad grew up in Zurich, Switzerland, but Jeff hadn’t been back to Europe in many years and had never been to Germany. One of the things that really impressed him was how old Europe is compared to the U.S.

“The mix in Berlin of the old and new was just amazing,” Jeff said. “Some streets were even cobblestone while other streets were brand spanking new.” 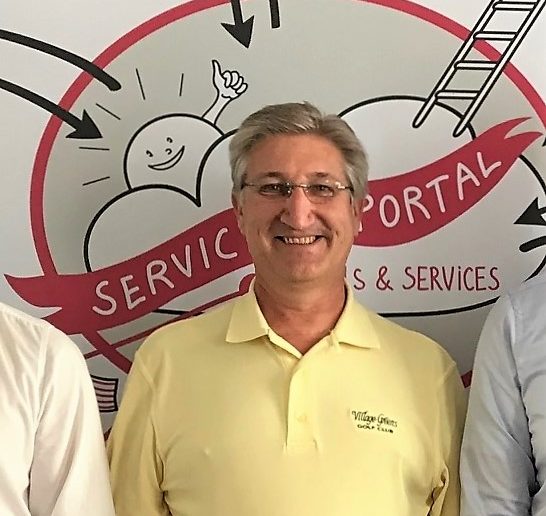