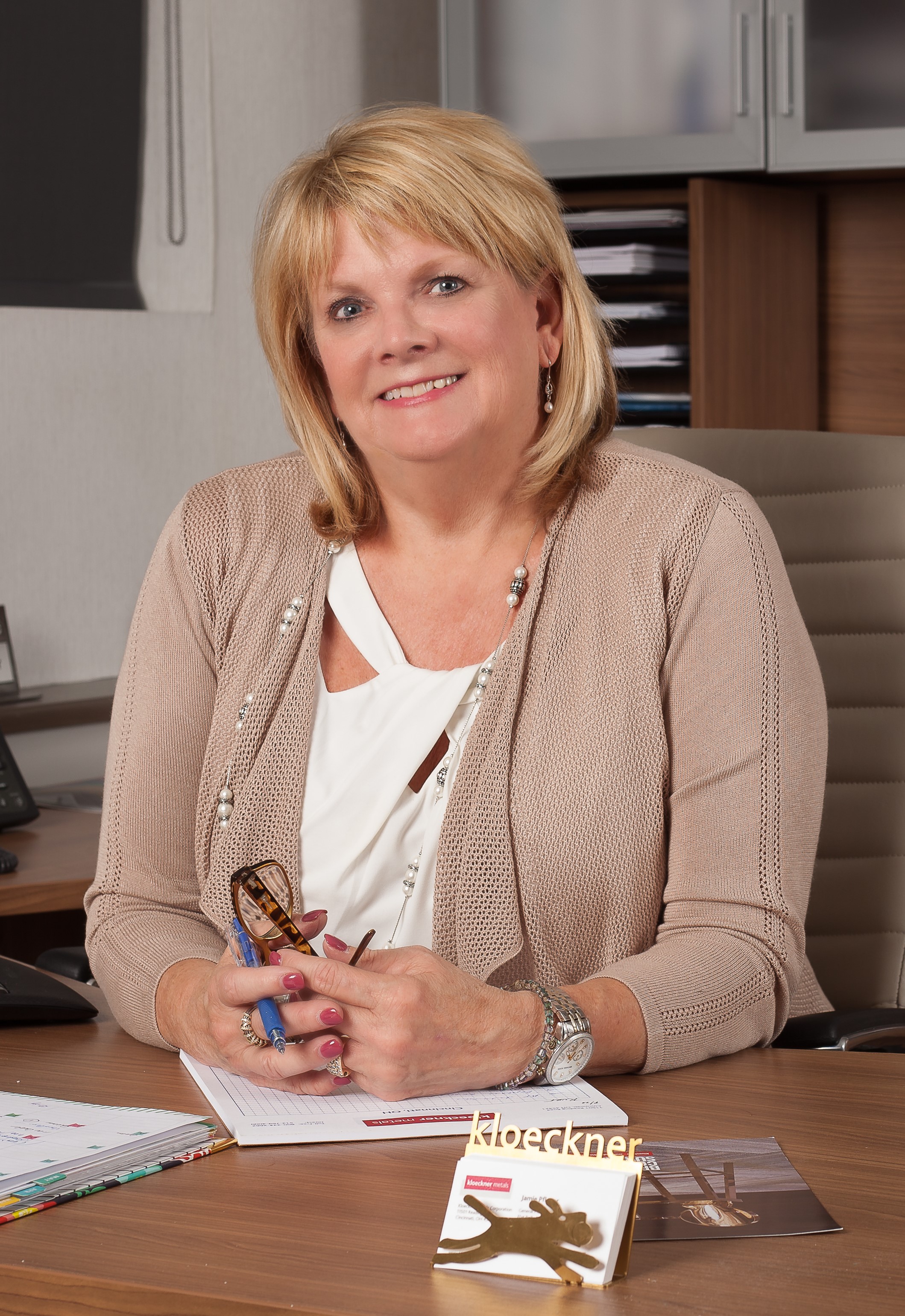 Exposure is Critical – With Director of PVD Jamie Pfleger 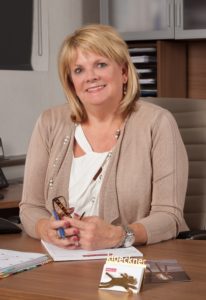 Embracing every opportunity and not being afraid to make decisions is the best way to climb the career ladder – that’s the motto that has guided Jamie Pfleger, Director of PVD at Kloeckner Metals Corporation, through her professional life. During her 39 years in the business, she has learned that promoting oneself is vital to advancement. And it’s a skill many women still need to work on.

Jamie, at this stage in your career, when many people wouldn’t consider making any big changes, what made you decide to embrace a new challenge and took over as Director of Physical Vapor Deposition (PVD)?

Jamie Pfleger: (laughing) I have heard people say that. But I want to stay relevant. I think it was planned that I would stay a General Manager until my retirement. Now, however, as Director of PVD, I can go in and put 100% of my resources and energy into getting this project up and running. You don’t often get the opportunity to be involved in a start-up venture, which is what this is. The product itself is so unique compared to what we do in our core business or in any of the service centers where I have been involved. I can get back into the commercial side and develop it while also overseeing the operational side. It is exciting.

Have you established a typical workday yet?

Not yet. My typical working day starts with going out on the plant floor in the PVD area to see what’s lined up and how we are doing out there. I meet with sales, operations and quality personnel, and talk to customers, vendors as well as our partners, Double Stone Steel. It is much more commercial or customer-focused right now.

What do you enjoy most about your job – not only being the head of PVD, but in general?

The people – my colleagues and our customers. I also love a challenge. And there are plenty of those, especially right now with PVD. A couple of weeks ago, one of the biggest architectural fabricators in the country wanted some trial samples of blue, which is the hardest color for us to produce. We successfully produced blue and it was beautiful. It took a lot of work and coordination between our quality and production staff as well as collaboration with the customer.

After starting your career in retail, did you ever imagine you would be dealing with steel and other metals for most of your professional life?

Not at all. It happened by accident. Retailing was my major in college, and then I went to work for Federated Department Stores, which was one of the largest retailers in the States at the time. After their two-and-a-half-year training program, I decided that retailing was probably not for me. When I got married, I moved to Cincinnati, where my husband knew a headhunter who worked for Ryerson Steel. In those days, I had absolutely no idea what the steel industry was or who Ryerson was. So I went for an interview, and that was how it all started 39 years ago.

You said it happened “by accident.” What do you mean by that?

I always say they hired me by accident because the sales manager looked at me as if to say, “What are we going to do with you?” In fact, I still see him occasionally and he says, “I never knew how you got hired.” I went in on my first Monday and it was obvious I was the only female in sales. The only women were the receptionist and the secretaries. Most of the males in inside sales at that time were in their late 40s to 50s. It was a different world, a different environment.

How did you carve out a path for yourself in that unfamiliar environment?

I was fortunate enough to sit next to a gentleman who was at a later stage in his career. He took me under his wing and taught me everything he knew about steel: how to calculate the weights in my head and how the different products were produced. I came to really like it. I love going out and thinking: We sold the steel for that bridge or that building. That way, I fit in after a while. I knew I was different, but I enjoyed the business.

How do you think the industry has changed since then in terms of gender equality?

For the longest time, even in the last five years, more and more females had started moving into sales but they seldom advanced much further. Some might have become supervisors or managers, but there were not many in upper management in the States. Even today, if you look at the industry as a whole, you probably don’t see a lot of females; I am one of the lone rangers. But in general, there are many more opportunities for women.

Do you think this is still a very challenging environment for women?

Personally, I never found it challenging. I always tell people, men or women: Just do your job, keep looking for new opportunities and embrace what is given to you, and good things will happen. I have tried to do this over the years and it worked out for me. As a woman, I don’t feel I have been very good at promoting myself. For the most part, men still seem to do a better job of that, and maybe one’s background and upbringing also play a role. In my view, younger women now promote themselves more effectively than I did at their age. Exposure is critical. Especially when you work in a branch, you don’t necessarily come into contact with the people that make decisions about advancement. I try to encourage my people: If you have an opportunity to go to corporate offices, do it; talk to people, introduce yourself. Because at the end of the day, that was really what propelled me into the general manager role here in Cincinnati.

What is your advice for young people early in their careers?

Embrace every opportunity and keep going until somebody tells you to stop. Too often, people sit and wait for somebody to tell them what to do. I’m looking for thinkers, planners, and doers. Sometimes they might make the wrong decisions, but I would rather have decision makers than someone sitting and waiting for you to take a step. 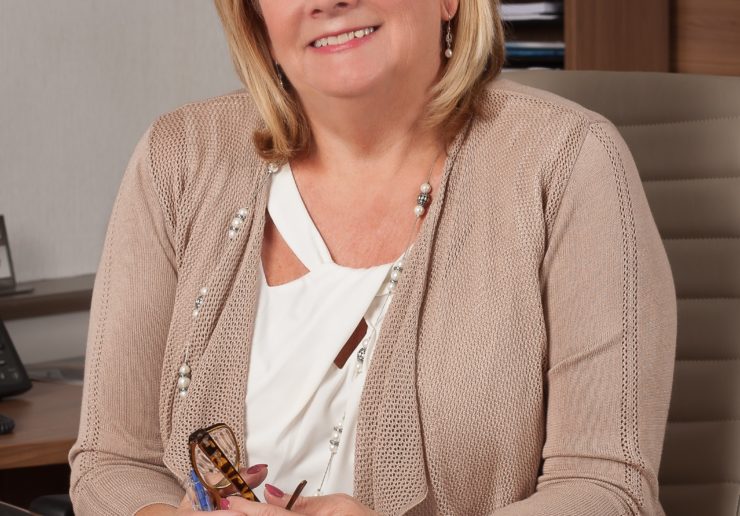