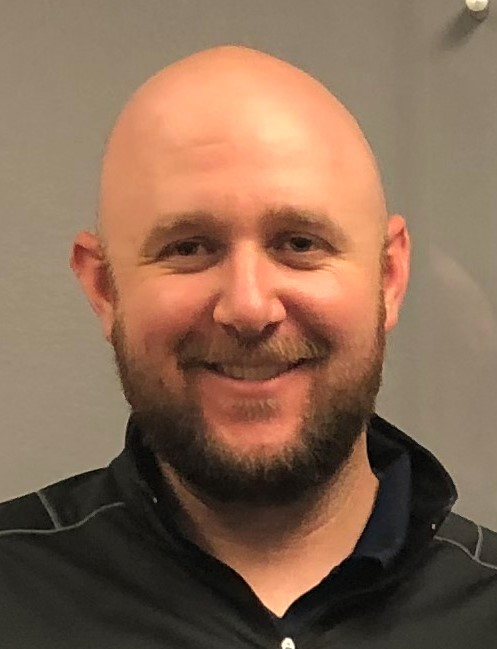 Problem-solving is one of those things that separate people. You have the people who problem solve and the people who look outward to have their problems solved for them. In business, you either want to hire problem solvers or you want to help your employees develop the competence and trust to become them.

For Joshua McCarty, an eight-year Kloeckner veteran and Regional Operations Manager at the Santa Fe Springs and Tulare branches, problem-solving is not just an occasional challenge, it’s how he defines his job, and he wouldn’t have it any other way.

“Most often you would come to me if there was a problem that needed to be fixed. I spend a majority of my time with problems. Alternatively, some come to me with ideas of how to perform processes more efficiently or personnel issues that cannot be remedied with supervision.

While all that problem solving has a substantial, positive impact on the branches Joshua oversees, it isn’t easy. “A common misconception about my position would be that managing is easy and that it’s all just talking, but that couldn’t be further from the truth. The decisions that I have to make every day with the understanding of my team can be very challenging.”

For Joshua, it was a long time coming. He graduated in 2006 with a BA in Psychology and jokes about how much the degree set the foundation for his career.“ The steel industry is definitely an untapped resource for psychological research.”

“I’ve worked in management positions in the engineering and pump industries in the past. I started at Kloeckner as a Supervisor working in the traffic department and soon transitioned into running production. I was a traffic manager for some time and then eventually came into my current position, where I’ve been for about two years now.”

While problem-solving can feel for Joshua like an around-the-clock creative challenge, the range and depth of projects at Kloeckner also keep him intellectually engaged and fulfilled. What’s one thing that surprised him about working at Kloeckner? The sheer variety of work that comes through the doors.

“I would say that this is especially true at the SFS and Tulsa facilities since we perform many unique and complicated processes. There is always something new we are doing and every time you walk out in the shop or look at CAD drawings for up working work there is something new and exciting to see.”

One example is the new Cincinnati tandem 52-foot press brakes that are planned for the Santa Fe Springs branch. “We’re currently having the footing completed for the machine installation and we’ll be going in a few weeks to see the machine run for the first time before it’s shipped to the facility.”

Besides Kloeckner’s investments in new technology, the digitization of the company at large also excites Joshua. “I love the direction Kloeckner is taking towards digitization and would like to see more of that come into the operations side of the business.”

Joshua keeps himself current by taking Six Sigma Lean Manufacturing courses courtesy of Kloeckner and is currently working on his black belt certification after already earning the green belt. He credits the desktop Post-it app with prioritizing his daily tasks and getting him through the day’s problem-solving.

And when he’s not working? “In my spare time, I like to spend time with my family. I also like to play sports. I’ve been on a recreational softball team for a few years now and also play in a basketball league with a few Kloeckner employees from the branch. It’s been fun to get to know them outside of work.” Our guess is he’s solving problems on the fields and courts as well. 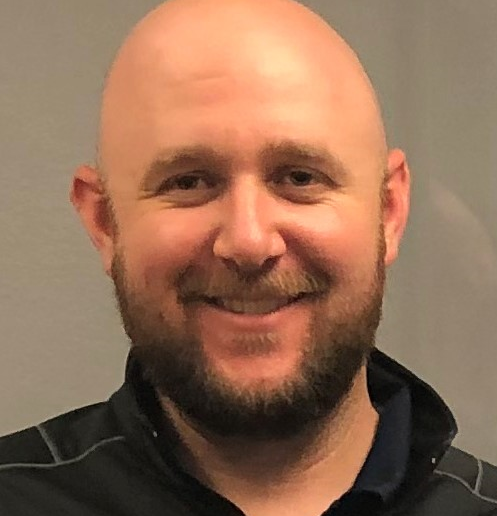