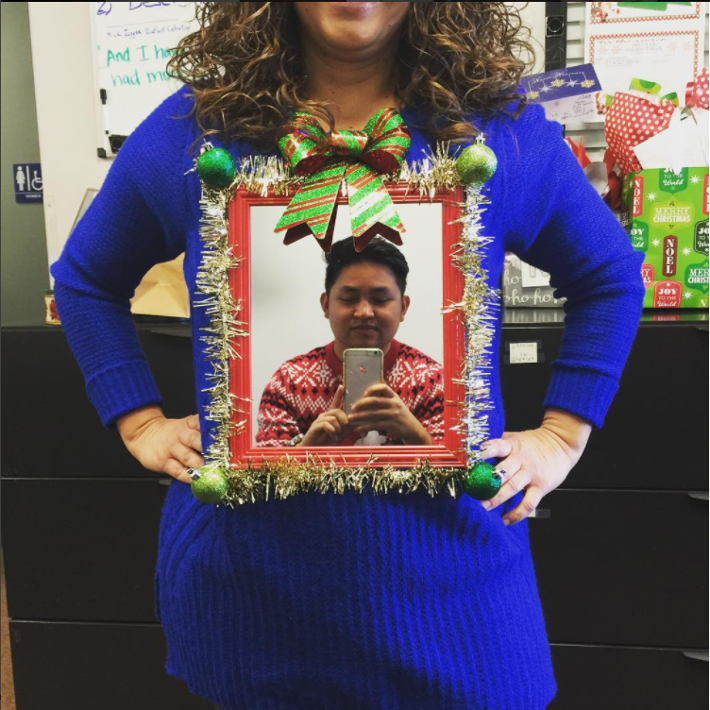 J. Paul Javier, Strategic Sourcing, Architectural Sales, and Innovations for Kloeckner LAX, recently returned from his stay in Berlin for the KCI Digital Experience, and he has learned a lot. The program had him living in Berlin for a month and a half, as well as working in Atlanta. He spent a lot of time working with the marketing team, developers, and product managers. The experience was a great opportunity for him to learn new ways of doing business, and see how to approach problems from different angles.

“It was a wealth of information,” Paul says. “I’m sure my managers will attest to this. You are thinking innovatively.”

Paul hopes to implement some of the things he has learned back at the LAX Branch. For example, he already has introduced a simplified version of the Scrum process that he learned in Berlin. While the Berlin developers met once a day at 9 am, Paul’s LA version is toned down a bit to meet two or three times a week.

“It’s encouraging my coworkers to really talk and share their problems in an open forum with no judgment,” Paul says.

One thing he noticed in Berlin was that people were very collaborative. They have a lot of meetings where everyone takes out a laptop and works on a project together. Paul says that he finds himself doing that more now, getting multiple people into a conference room to tackle a problem as a team.

“Everyone here at the LAX branch now has a laptop to make them more mobile,” Paul says.

Paul’s experience wasn’t limited to new workflows, however. Living in another country exposed him to a different way of life. While almost everyone spoke English, they felt more comfortable speaking the native German and were appreciative when Paul at least tried to speak some basic German.

“It was not what I expected,” Paul says. “It was quite a culture shock. I’m in the Los Angeles bubble where LA and the West Coast are pretty much in their own world. I always think it’s good to leave your bubble. Being able to not just work in Berlin but also live there and live like a local, I feel like that opens up a lot of exposure to different things that will take you out of your comfort zone.”

Paul was forced to step out of his comfort zone from day one on the job. On that day the office had a huge meeting consisting of everyone in Berlin. Completely unplanned, Paul was asked to stand up before the crowd and introduce himself.

“I pride myself in public speaking, and I stood up, and I nailed it,” Paul says. “Their managing director Ricardo complimented me on the way that I spoke, and how I delivered it; it was humbling.

“I thought they did a good job of giving me work to do and utilizing me, whether it be an actual project or just talking to me and picking my brain on the US market,” Paul says.

In Berlin, Paul also had the chance to see the One Kloeckner project in action. The program is intended to better integrate the various Kloeckner branches in Europe and break down logistical and other barriers. Paul was impressed by what he saw.

Paul highly recommends the experience for anyone who has the opportunity to participate in anything like it. Going to another country to work and experience a new culture will help you grow both personally and professionally.

“Don’t hesitate, just go,” Paul says. “I thought it was great exposure and not just for me but for my branch, for my managers, and for my coworkers here—I’m an extension of them, as they are of me.”

As you can see with Paul, careers are grown and nurtued at Kloeckner Metals. Take a look at our openings. 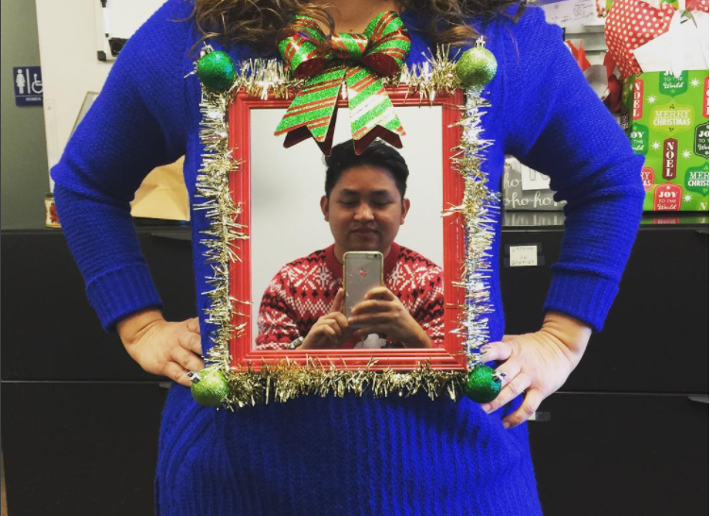