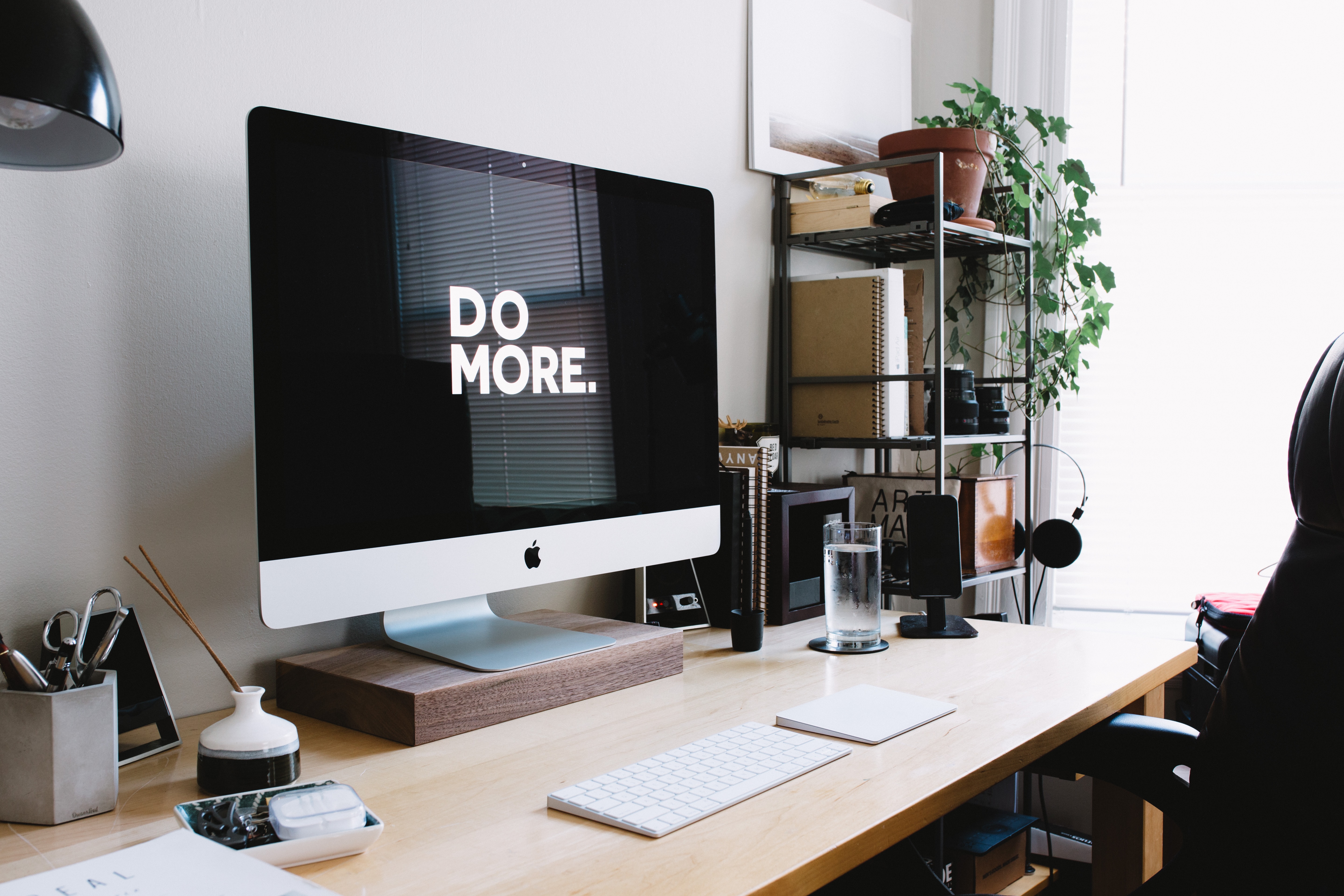 4 Things You Should Stop Doing to Increase Your Productivity – Backed by Research.

At Kloeckner, we are constantly striving to be more efficient every day. Just think, you would spend less time doing the things that you don’t enjoy and more on the things that bring satisfaction, happiness and productivity. Some people are actually very adept at efficiency.  They manage every manageable moment so they have more time for themselves to do the things that add value. Here are four techniques to help with our efficiency.

Did you ever wonder where the working week of 40 hours came from? In 1926, Henry Ford, American industrialist and Ford Motor Company’s founder, performed experiments with interesting outcomes: by reducing your regular working hours from 10 to 8 and shortening your work week from 6 days to 5, your productivity improves drastically. The more you work, the less efficient and productive you will be in the short and long term. “Scheduled Overtime Effect on Construction Projects”, a report issued by The Business Roundtable in 1980 states.

“Where a work schedule of 60 or more hours per week is continued longer than about two months, the cumulative effect of decreased productivity will cause a delay in the completion date beyond that which could have been realized with the same crew size on a 40-hour week.”

Next time you need to avoid saying yes, say “I don’t”.

3. Stop doing everything yourself and start letting people help you

If you keep trying to do everything yourself, you’re going to lose your sanity and/or burnout. Whichever comes first. If other people offer to help you, take it. You’re not being selfish, lazy, careless, or inconsiderate.

Some of us grew up with a “figure it out yourself” mentality, but sometimes – it’s really nice having someone else do a bit of the heavy lifting. You don’t have to do everything yourself all the time despite what society may have taught you. We can’t be good at everything, but we are definitely all good at something.

Just having friends nearby can push you toward productivity. “There’s a concept in ADHD treatment called the ‘body double,’ ” says David Nowell, Ph.D., a clinical neuropsychologist from Worcester, Massachusetts. “Distractable people get more done when there is someone else there, even if he isn’t coaching or assisting them.” If you’re facing a task that is dull or difficult, such as cleaning out your closets or pulling together your receipts for tax time, get a friend to be your body double.

4. Stop being a perfectionist

Here are some problems associated with being a perfectionist: 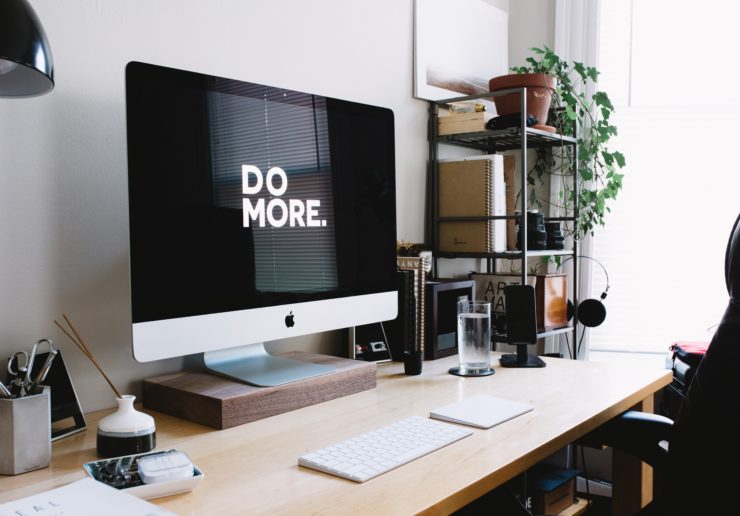 Aluminum ore is the most abundant metal element in the...